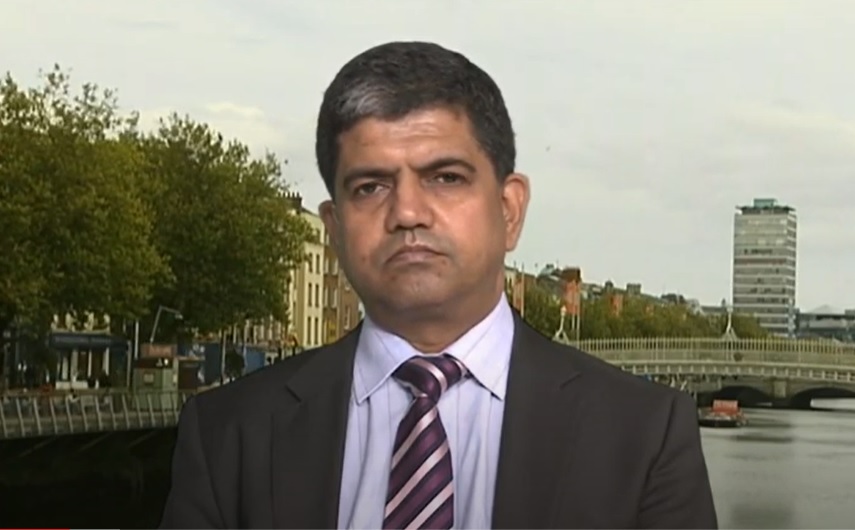 The Government has de-listed some Tamil diaspora groups and individuals.

Among those de-listed are the Global Tamil Forum (GTF), an influential diaspora group based in the UK.

The British Tamil Forum and the Canadian Tamil Congress are also among those de-listed.
The de-listing was carried out through an Extraordinary Gazette issued by the Ministry of Defence.

The Mahinda Rajapaksa Government and later the Gotabaya Rajapaksa administration had banned the Tamil groups.

The ‘Yahapalanaya’ Government had lifted the ban on some diaspora groups.

The Government has banned a number of Tamil diaspora groups, including some influential organizations based in the UK.

Some of the groups were banned in 2014 but were de-listed by the Government in 2015.

The then Government has also banned a number of individuals based in the UK, Germany, Italy, Malaysia and several other countries.

Among those banned are GTF spokesman Suren Surendiran, who had been engaged in talks with then Foreign Minister Mangala Samaraweera and the Tamil National Alliance after the Yahapalanaya Government lifted the ban on some of the diaspora groups.

The Yahapalanaya Government had de-listed most groups considered as being moderate in their views, in an attempt to seek their support for the reconciliation process and development of the North. (Colombo Gazette)