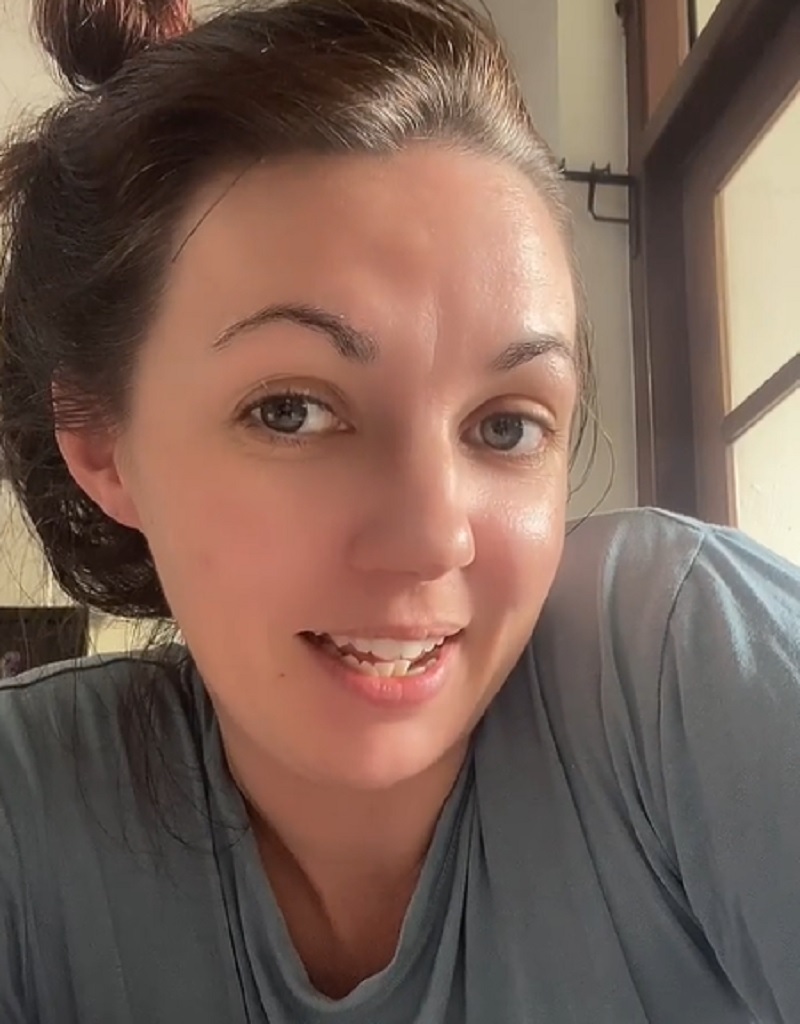 The visa of a foreigner who promoted the Gota Go Gama (GGG) protests, has been cancelled.

The Immigration and Emigration Department has cancelled the visa of the British passport holder.

Immigration officers had recently visited the house where the Scottish woman was staying and seized her British passport.

In the video, immigration officers are heard saying they have suspicions on her real motive to be in Sri Lanka.

He said that an investigation will be conducted and the passport will be returned.

The foreigner was informed to appear at the Immigration and Emigration Department within 7 days to obtain her passport.

The woman is heard saying in the video that she was being harassed for drawing attention to the issues faced by the Sri Lankan public. (Colombo Gazette)