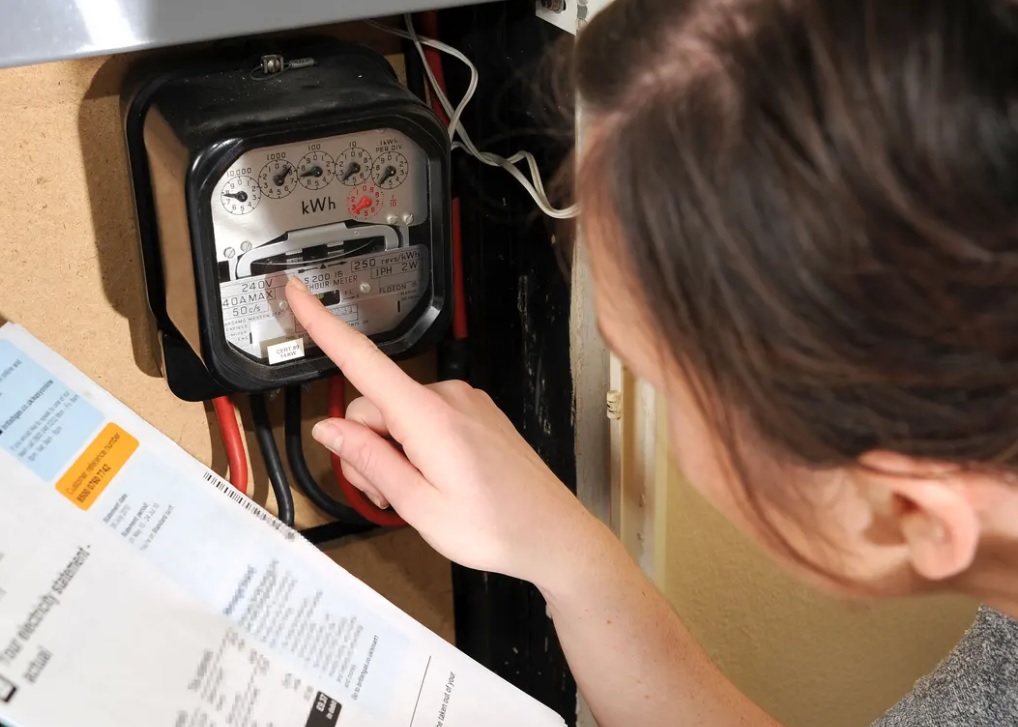 Electricity tariffs are to go up by 75 percent, the Public Utilities Commission of Sri Lanka (PUCSL) said.

The PUCSL said that it has granted approval to increase electricity tariffs by 75 percent from tomorrow (August 10).

PUCSL Chairman Janaka Ratnayake said the Ceylon Electricity Board (CEB) had applied for an electricity tariff revision through their submission on March 19 this year, and the revised bulk supply tariff submission for the period January-June 2022 was submitted on April 22.

“During these 9 years, the prices of all goods and services have increased considerably. Especially the three types of fossil fuels imported for electricity generation have increased by more than 250 percent. But in the last 9 years, we managed to keep the electricity rates at a stable level. During these 9 years, the price of a metric ton of coal has increased from $143 to $321. It is an increase of 550 percent when calculated according to the value of rupees. The price of a liter of diesel has increased from 121 to 430 rupees. That’s a 255 percent increase. The price of a liter of furnace oil, which was 90 rupees in 2013 is now 419 rupees. It is a 365 percent price hike. During this period, the value of the dollar has increased by 190 percent from 127 to 368 rupees. Due to this, the cost of generating and distributing a unit of electricity has increased from Rs.16 to Rs.32. But we managed to keep the electricity rates at a stable level for the last 09 years. With the increase in the cost of electricity generation, the Ceylon Electricity Board had submitted 02 proposals to the PUCSL to increase the tariffs by 183% and 229%. Both these proposals were not approved. I would like to point out that we have taken steps to increase a reasonable tariff rate instead. As per the provisions of the Sri Lanka Public Utilities Commission Act, we have also sought public inputs before approving the tariffs. The Commission decided to approve a fair electricity tariff, taking all these public and other stakeholder comments into consideration. Although it costs 32 rupees to generate a unit of electricity at present, the entire cost burden is not imposed on electricity consumers to protect the majority of consumers in the domestic sector. The category with consumption less than 30 units will be charged 25 percent of the cost. They still get 75 percent of subsidy. The consumers come under the category of above 31 units and below 60 units are charged 40 percent of the total cost. They get a 60 percent of subsidy. Only 50 percent of the actual cost is charged from the category of units above 61 and below 90.  A 50 percent of subsidy is also given to that category. Accordingly, I must emphasize 75 percent of the electricity consumers are still being subsidized even with the new tariff revision. Steps have also been taken to encourage electricity consumers to promote renewable electricity generation with the tariff revision decision. During the public consultation on the tariff revision, the users of solar systems pointed out that charging a monthly fee on their overall consumption is unfair.  Accordingly, the PUCSL decided that the fixed charges should be determined on the basis of net consumption after deducting the amount of electricity units generated from their total consumption. With that decision being implemented, the electricity consumers who own solar power systems do not have to pay a monthly fixed fee if they generate electricity more than the consumption,”

1,324 people and institutions had submitted comments and suggestions during the public consultation process of the electricity tariff revision. 46 people participated in giving oral comments. The opinions presented by the public are majorly pointing out that there should be fairness in the electricity cost, the cost should be affordable and the need for electricity conservation.

“Considering the facts presented by the public, the new tariff revision was approved in accordance with the provisions of the Electricity Act. At the same time, we decided to impose conditions on the Ceylon Electricity Board to implement the suggestions that aroused at the Public Consultation process. The conditions, include conducting an independent audit have been specified with specific dates with regard to purchasing electricity. These conditions should be met by February next year. With that, the public can take action on the proposals made regarding the fairness of the electricity cost. Lanka Electricity Private Company (LECO) started paying interest for security deposits of electricity consumers last year. We decided that the Ceylon Electricity Board should also start paying interest on electricity consumer guarantee deposits from October.”

The Chairman of Public Utilities Commission of Sri Lanka, Mr. Janaka Ratnayake also said that the new tariff revision has been prepared to provide relief to the hotel sector and the industrial sector.

“During the last 9 years, the value of the dollar has increased by 190 percent. Therefore, the industries in the export sector will not be greatly affected by this electricity tariff revision. Instead of the 116 percent tariff increase proposed by the Ceylon Electricity Board for industries, hotels and general-purpose sectors with low electricity consumption will get an approved tariff increase of 39 percent for the public sector and a 75 percent for the industrial sector. Only 50 percent of the increase in the approved rates, especially for the tourism sector, will come into effect on 10th of August 2022. The remaining 50 percent tariff increase will come into effect after another three months as an incentive and relief, facilitating the tourism industry to recover. In addition, it has been decided to provide a 1.5 percent discount when electricity bills are paid in dollars as a relief to the tourism and export industries.” (Colombo Gazette)