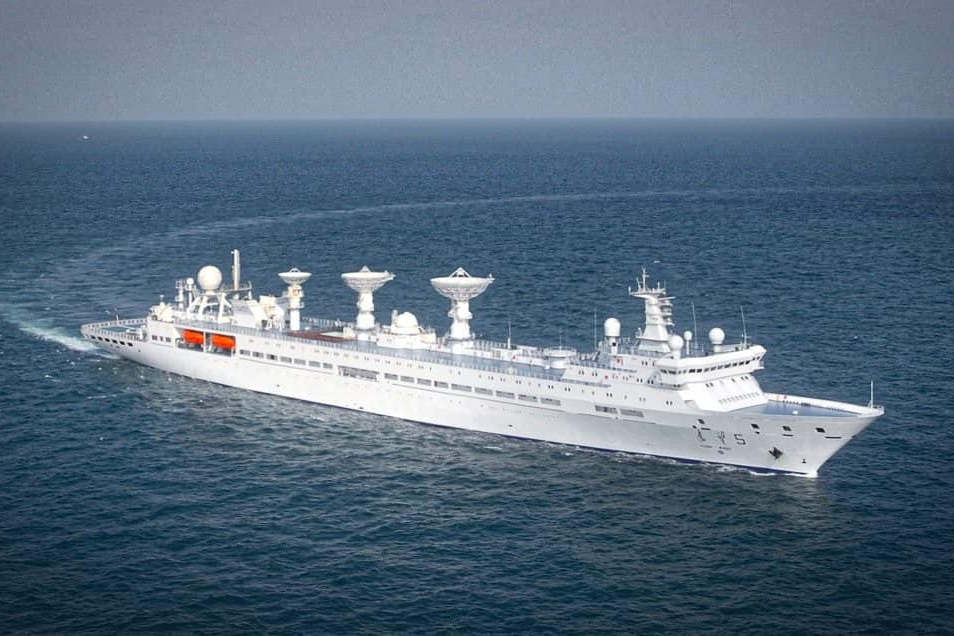 Their far-reaching ‘String of Pearls’ program which extends from the Chinese mainland to Port Sudan in the Horn of Africa and goes through the sea lines which run through several maritime choke points such as the Strait of Mandeb, the Strait of Malacca, the Strait of Hormuz and the Lombok Strait as well as other maritime centers in Pakistan, Sri Lanka, Bangladesh and Maldives, and Somalia, is also cause fear and caution among the democratic nations of the world. And, strangely enough, the Chinese authorities have decided to dispatch their so called ‘ research ship’ which is equipped with the most modern state-of-the-art technology and geostrategic and war-related observation and tracing facilities to the Sri Lankan Southern Port of Hambantota, which is under their long-time lease, at a time when Sri Lanka is going through her worst ever economic crisis in history, struggling hard to feed her starving people and supply their very basic essential requirements, including food items, domestic gas, fuel and road transport and looking up to world nations and international monetary organizations for a bail out and humanitarian assistance.

While this inconsiderate decision of the Chinese military authorities has come under attack from many leaders of the democratic world, Sri Lankan President Ranil Wickremesingh, hot on the heels of the announcement of China’s decision to dispatch the warship, has told the Chinese ambassador in Colombo at a meeting with him that ‘Sri Lanka is committed to the One-China Policy’, as well as to the UN Charter Principles of sovereignty and territorial integrity of nations, insinuating that Sri Lanka does not encourage or rather ‘dislikes’ the arrival of the Chinese military ship at the Hambantota Port at this point of time. President
Wickremesinghe has also told the Ambassador that ‘countries must refrain from provocations which further escalate the current global tensions ‘. He has further told him that ‘mutual respect and non-interference in the internal affairs of countries are important foundations for peaceful cooperation and nonconfrontation’. Whether he made these remarks to appease the democratic world or on genuinely discerning the future threats to the nation and imminent unrest in the Indian ocean zones is not clear.

As to why China which remains mute at a time when Sri Lanka desperately needs support, encouragement and humanitarian assistance to address her people’s food, fuel, domestic gas and medicinal requirements and looks up to neighboring and world nations to help, decided to dispatch its warship instead of extending a hand of support and help is anybody’s guess. Apparently, China wants to take advantage of the very weak and desperate situation of Sri Lanka to take steps towards achieving its geostrategic objectives.

Chief Prelates of the Maha Sangha and right-thinking patriotic forces and international organizations have condemned this act in very clear terms. So, everyone’s hope is that Sri Lanka does not give into any pressure tactics but reacts strongly to save the country, the people and Indian ocean zone from imminent dangers in the future