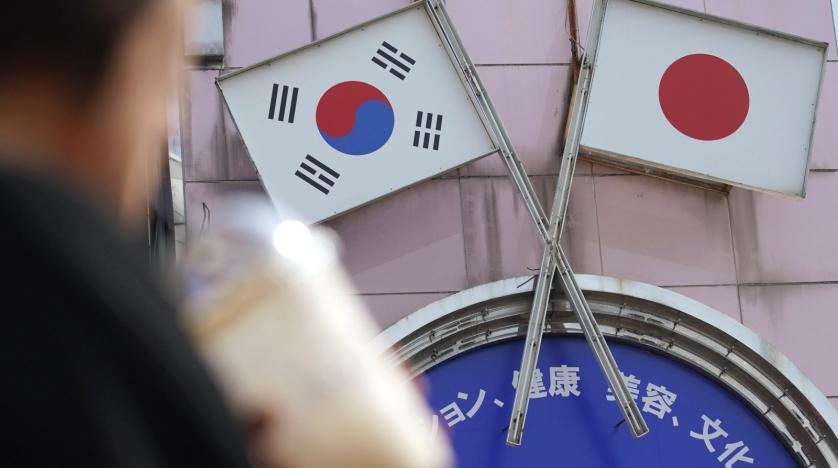 The Asia Council’s Forum for Economic Cooperation comprising regional leaders from the continent has urged Japan and South Korea to help Sri Lanka tide over the ongoing economic crisis.

The island nation of 22 million people is facing an unprecedented economic meltdown with inflation in July hitting a record 60.8% and the country still facing a severe shortage of food, fuel and medicines amid depleted foreign exchange reserves.

“Since late last year, the country has run out of foreign exchange to finance even most essential imports. People of Sri Lanka for nearly a year have endured great suffering. Help from sovereign nations so far has been insufficient. A bailout agreement with IMF could last months despite the urgent need,” Asia Council said in a statement.

Asia Council said that Sri Lanka is known for its excellent human development record, particularly on education & health front. It has a very productive demography. The country has exhibited a robust economic growth until 2019.

Japan and South Korea being the second and fourth largest economy in Asia is largely seen as the ‘vanguard’ of prosperity in the continent.

To save the shrinking space for democratic values in Asia, it is imperative upon Japan and South Korea to help Sri Lanka stabilize its economy, undertake swift reforms and strengthen its democratic institutions, Asia Council said.