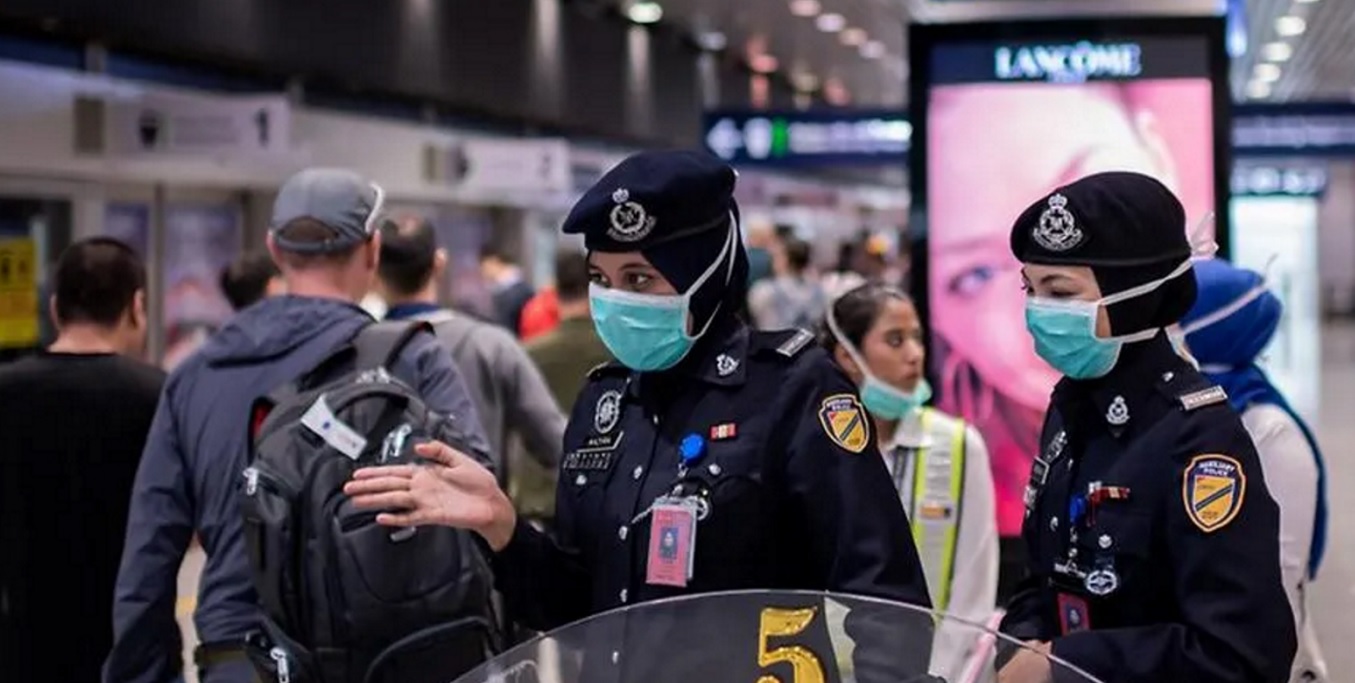 Malaysia has begun to monitor Sri Lankans arriving on visit visas and have denied entry to at least 20 Sri Lankans a week.

The National Anti-Human Trafficking Task Force said that an increasing number of Sri Lankans are travelling to Malaysia under visit visas with the belief that these visas could be converted to working visas.

At least 20 Sri Lankans have been denied entry every week by the local authorities and are reportedly being deported directly from the airport back to Sri Lanka.

“Many persons that managed to get the entry endorsed into Malaysia on a visit visa, have later found out that they have been duped by ‘job agents’ and will be forced to work in harsh inhumane conditions with little pay and no labour rights, and thus become victims of human trafficking,” the National Anti-Human Trafficking Task Force, which operates under the Ministry of Defence said today.

An amnesty period granted for illegal immigrants to exit from Malaysia ended on 30th June 2022 and the Malaysian law enforcement agencies are now engaged in continuous raids to apprehend foreigners without valid visas.

When apprehended, persons without valid visas will have to serve time in the prison and upon being released they will be detained at a designated detention center, until such time that arrangements are made to deport them, at their own cost.

Therefore, the National Anti-Human Trafficking Task Force of Sri Lanka has advised Sri Lankans who are seeking employment abroad to do so via legitimate and authentic avenues. (Colombo Gazette)