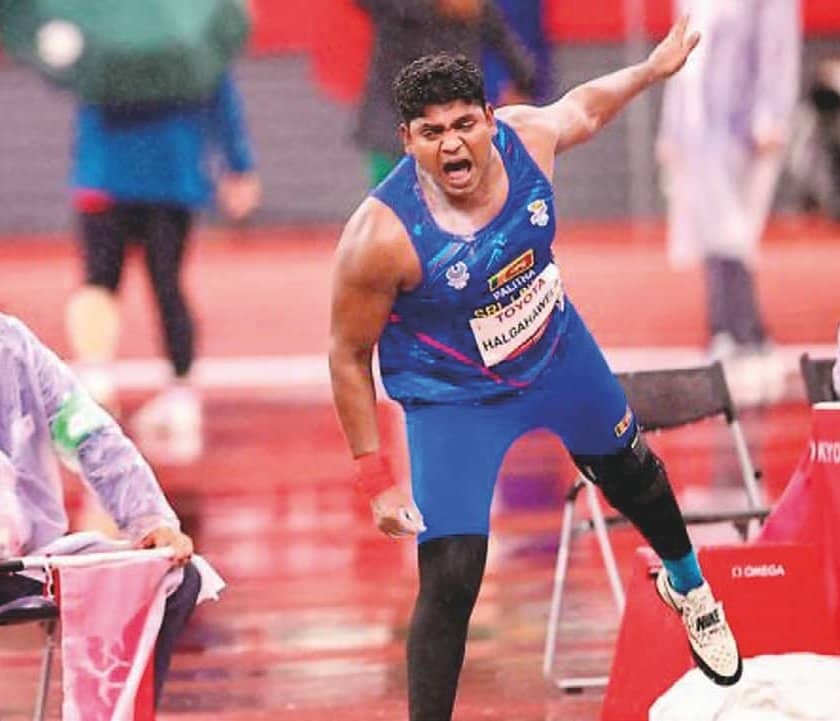 Sri Lanka’s Palitha Bandara won the Silver Medal in the Men’s Discuss Throw (Para Athletics) at the Commonwealth Games 2022, with a distance of 44.20 meters.

Sri Lanka has never won a medal in the history of the Commonwealth Games.

He is the reigning F42 national shot put champion since 2016 and brought glory to Sri Lanka at the 2018 Asian Para Games. He was also placed eighth in the 2019 World Para Athletic Championship in Dubai. (Colombo Gazette)

Amnesty to deposit foreign currency in hands of the public