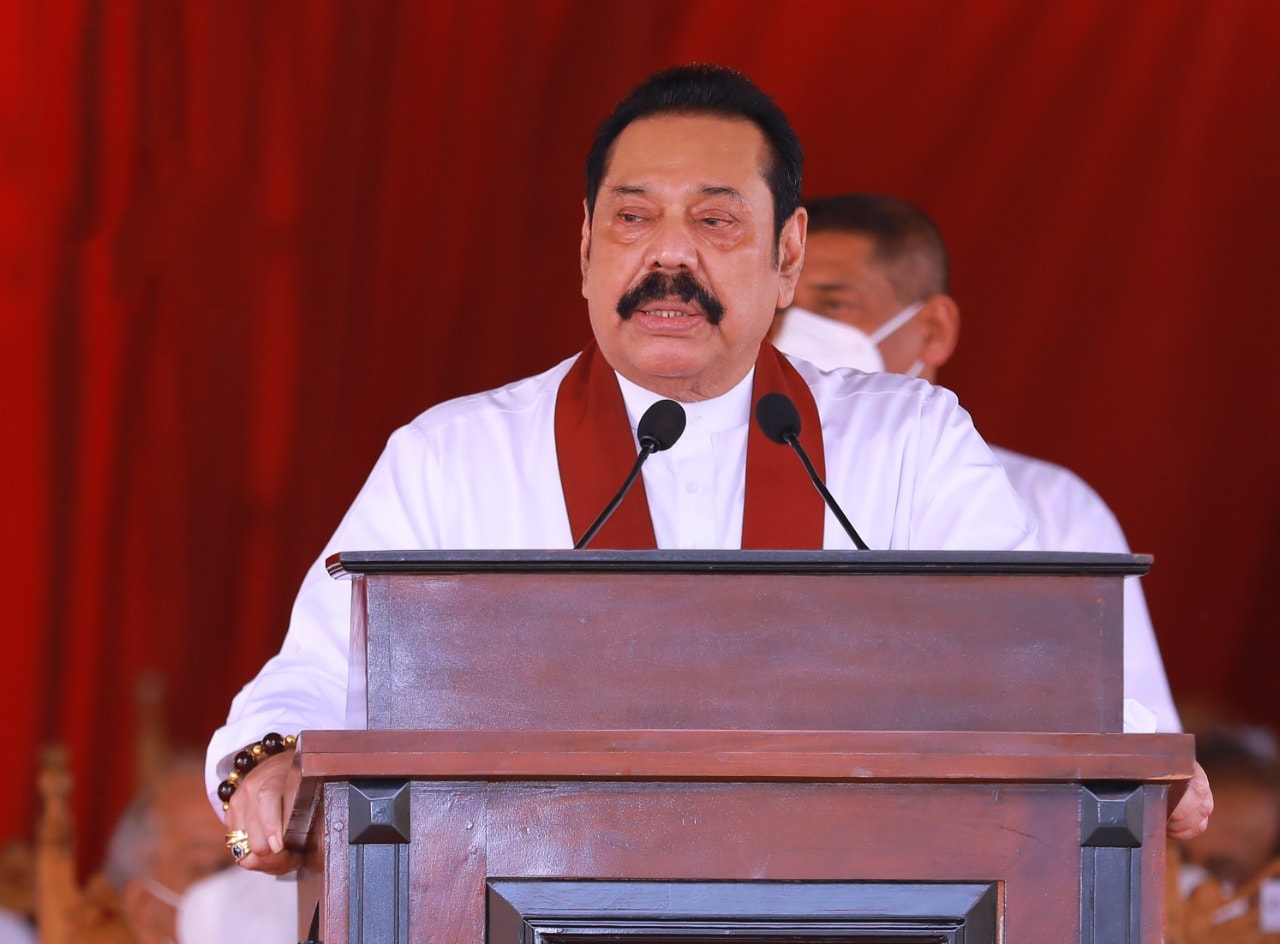 The Supreme Court extended the travel ban when the case was heard today (Wednesday).