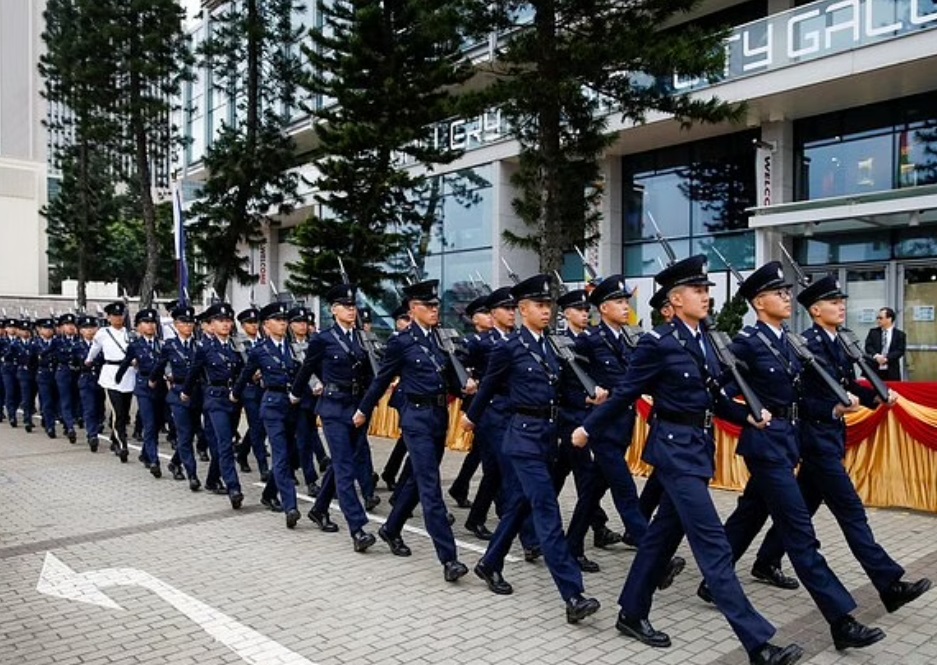 United Nations-backed human rights experts on Wednesday called on authorities in Hong Kong to repeal a national security law as it slammed China’s tightening grip on the semi-autonomous region.

The findings by the committee are part of a regular review of parties to the covenant, which was published today after a series of hearings earlier this month.

“Hong Kong, China should: Repeal the sedition provisions of the Crime Ordinance and refrain from using them to suppress the expression of critical and dissenting opinions; Immediately stop applying the National Security Law and the Implementation Rules to sedition cases; Review pending sedition cases to ensure no one is prosecuted or targeted for the legitimate exercise of his/her right to freedom of expression,” said the committee.

The independent UN experts stated China should take concrete measures to effectively prevent and eliminate all forms of excessive use of force by law enforcement officers.

“Ensure that all allegations of excessive use of force by police, particularly in policing protests from July to November 2019, are investigated promptly, thoroughly and impartially, that those responsible are prosecuted and, if found guilty, punished and that the victims obtain redress; and consider establishing a commission of inquiry in this regard,” the committee said.

Inter-Parliamentary Alliance on China (IPAC), an international of global parliamentarians, has welcomed the concluding observations of the United Nations Human Rights Committee fourth periodic review of Hong Kong’s commitments under the International Covenant on Civil and Political Rights (ICCPR).

The cross-party alliance of parliamentarians from democratic countries backed the recommendations made by the UN experts.

“The review confirms what we already knew to be true: that civil and political rights in Hong Kong have deteriorated rapidly since the advent of the National Security Law in 2020,” the group said.

According to IPAC, the law has significantly undermined Hong Kong’s once exemplary judicial system and effectively hollowed out the fundamental freedoms guaranteed under the ICCPR, while the Hong Kong Police Force has used excessive force against protesters with a serious disregard for human life.

IPAC also welcomed the Committee’s recommendations to repeal both the National Security Law and the charge of Sedition under the Crime Ordinance.

Moreover, the global alliance also endorsed the appeal to discontinue all pending cases against journalists and others charged for exercising their freedom of expression. (ANI)