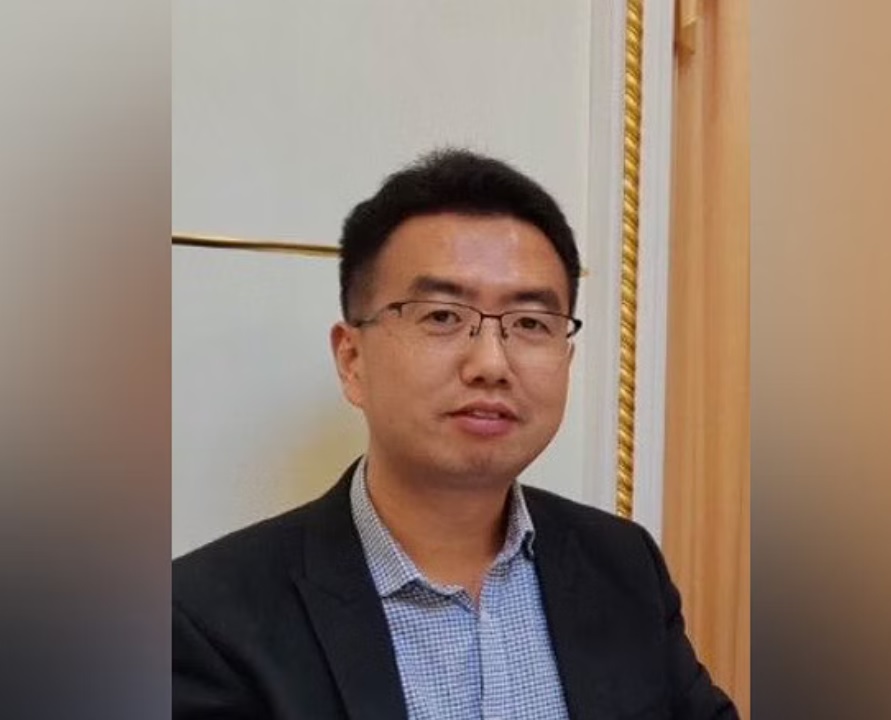 Chinese human rights lawyer Chang Weiping stood trial for a subversion charge in Shaanxi province behind closed doors and moreover his wife was prevented from travelling to the court.

The lawyer’s trial began at 9 am at the Feng County People’s Court on Tuesday as his wife Chen Zijuan tweeted that she had been pulled over at a highway exit and prevented from taking the exit for the court, Radio Free Asia reported.

The trial lasted around 90 minutes with sentencing to be announced on another date, Chen revealed through her tweet.

“Chang Weiping, I stand here today at the highway exit for Feng county,” Chen, clad in a green suit and holding a large bouquet of flowers, says in a short video recorded as police and COVID-19 enforcement officials mill around her.

“I want to present these flowers to you. Today is your Good Friday; but also I think your day of glory,” she said. “I’m so sorry that I was unable to be there for you in person despite travelling more than 2,000 kilometres (1,240 miles) in the hope of seeing you with my own eyes.”

The lawyer’s wife further said that she was stopped on the highway for 10 hours but her lawyers, later on, told her that the trial is over already, according to Radio Free Asia.

“But whatever the outcome, this has not been a fair trial. This trial wasn’t yours; instead, it was the scene of their crime,” she added.

Chen said she had been told she couldn’t visit Feng county because she had travelled from Dongguan in the southern province of Guangdong, which the authorities said contained medium- and high-risk areas for COVID-19.

“After that, an ambulance came to take me away to an isolation facility,” Chen said adding “They used COVID-19 policy as an excuse.”

“It’s been really hard on [Chen] Zijuan, her mother and child, who have to stay overnight,” Luo said. “I don’t know if they even have food to eat.”

Meanwhile, the German ambassador to China, Patricia Flor, hit out at the treatment of Chen.

“#ChangWeiping’s wife @zijuan_chen was held up at a roadblock when trying to enter Feng [county], where she wanted to attend the trial,” Flor said via her official Twitter account.

“It is unacceptable that relatives are obstructed from supporting a defendant. #Justice needs #transparency.”

“@zijuan_chen At the exit of Fengxian Expressway, he was blocked and prevented from going to the court to observe her husband’s hearing. The illegal act of relatives being prevented from supporting the defendant is unacceptable. #transparency is #justice,” Flor tweeted.

The British Embassy in China called for the release of Chang and all prisoners of conscience in China.

“#ChangWeiping, arrested in 2020 after raising issues of torture and #humanrights in China (including his own mistreatment) is today scheduled for trial behind closed doors,” the UK mission tweeted.

“The UK calls for the release of all those currently detained for promoting fundamental rights and freedoms.” (ANI)