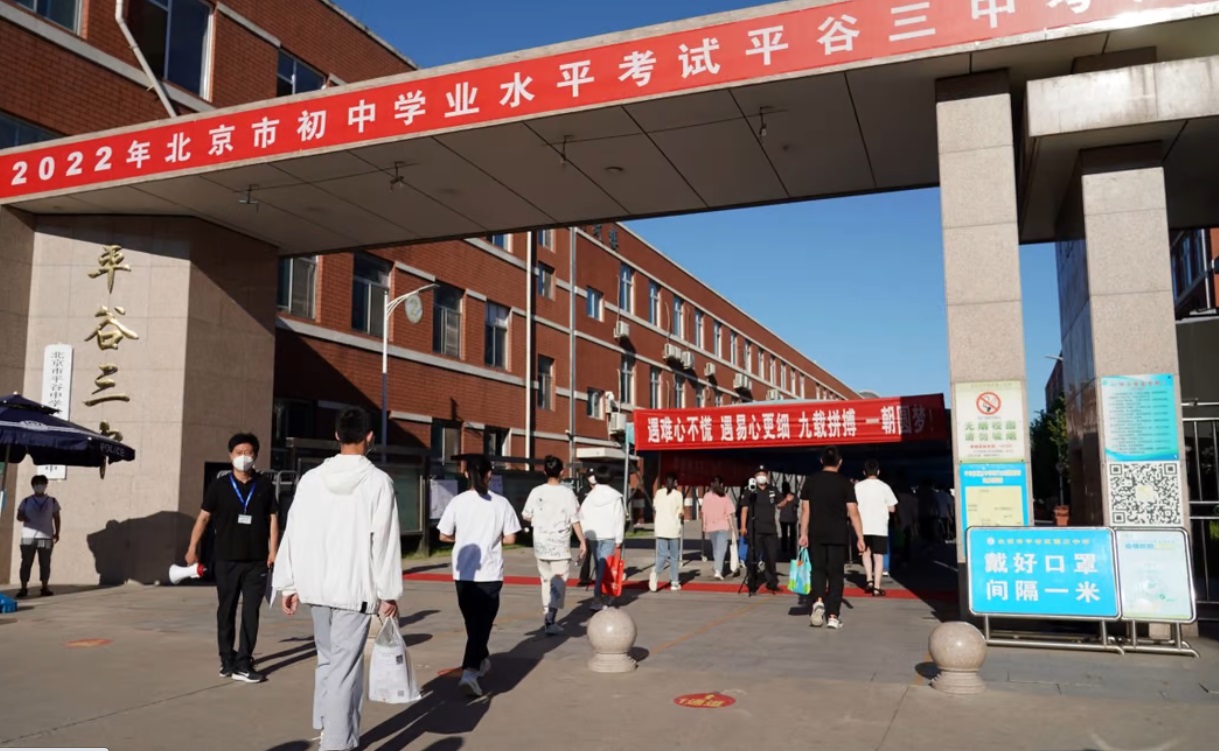 China will implement a new policy of rotating teachers across different schools in Beijing from next quarter, a move likely to shake up demand and supply of so-called xuequfang, or “school district” properties in the nation’s capital.

Primary and middle school teachers in Beijing will get the opportunity to be reassigned to other schools in all 16 districts in the capital starting from the coming semester in September, the education bureau said in a statement on its website on July 20.

The decision underlined China’s resolve to douse speculation on home prices around elite schools, partly blamed for surging cost of education for households and slowing population growth. The central government this summer banned schools from publicising students’ grades to dial down anxieties, after also clamping down on for-profit online tutoring platforms amid a trillion-dollar stock market meltdown.

“China specifically wants to ban the speculation on xuequfang this year, along with the target of education reformation,” said Wang Yuchen, head of Beijing Jinsu law firm. “We could see prices tumbling soon with diminishing demand.”

The new rotation policy, which aims to promote equality across the formative “nine years of compulsory education”, was first launched in August 2021. It was piloted in Dongcheng and Miyun districts. Broadening the move to all 16 districts could cool home prices as targeted.

“The new policy will largely discourage people from seeking the school district homes,” said Yan Yuejin, director of Shanghai-based E-house China Research and Development Institute. “If teachers switch across different schools, it means the education quality will be more evenly distributed and it is unnecessary to focus on one particular school.”

Families eyeing certain elite schools in the capital tend to rush for addresses in the vicinity to enrol their children there. Beijing No. 4 High School is one of the coveted schools, whose alumni include former China Development Bank president Chen Yuan and Citic chairman Kong Dan.

According to Beijing’s real estate regulations, one square metre entitles the owner to a hukou or household registration, a ticket for a spot in local schools. A 5.6-square metre (72 square feet) cubicle, large enough to fit a bunk bed, changed hands for 1.28 million yuan (US$182,400) at a November 2019 auction.

Beijing’s average home price is equivalent to about 25 years of the city’s median net income, excluding expenditures, according to data by E-House.

The era of expensive school district homes could end soon, according to E-House’s Yan. Similar job rotation might be enforced around the whole country in the second half of this year, he said, adding that “homebuyers should pay closer attention” to policy changes.

Average new home prices in 70 major cities fell 0.5 per cent in June from a year earlier, the statistics bureau said, the sharpest drop since September 2015. Much of the weakness, however, stemmed from weak sentiment caused by stalled projects and cash-strapped developers.

“The reform of the education system has caused the price of xuequfang to plummet, but the scarcity of high-quality education will persist for a long time,” said Wang, the lawyer at Beijing Jinsu. “Although xuequfang prices are likely to drop, they are still much higher than those outside the school districts.” (South China Morning Post)