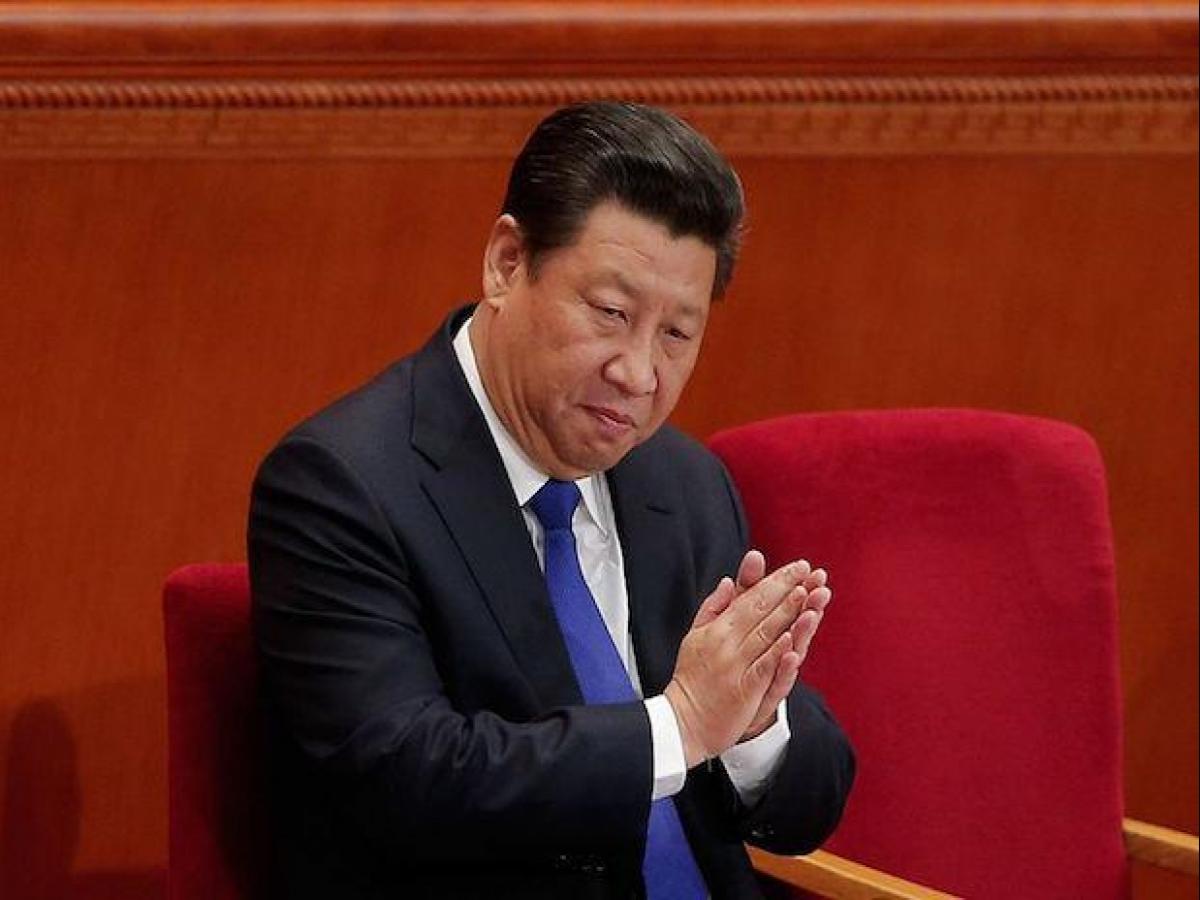 Despite a rise in the party membership of the Chinese Communist Party (CCP), President Xi has expressed concern over the loyalty of party members towards him as he continues to bid for the third presidential term.

The membership figures of the CCP were released on July 1.

An intra-party bulletin with the updated membership figures was issued by the CCP.

Writing in The Washington Times, Jianli Yang said that an increase in the party membership despite the coronavirus pandemic implied that the ordinary Chinese citizens fully supported the leadership’s lockdown measures and were unperturbed by food shortages.

The statistics also reveal a subtle attempt by the leadership to assert that party membership increased the most after Xi came to power in 2012.

The statistics indicate an increase in party membership after President Xi Jinping came to power.

Almost 60.8 million people joined between 1979 and before 2011, and the party membership increased by 21 after Xi came to power.

The party membership includes around 3.1 million students, 7.8 million government employees, 19.4 million retirees, and 7.5 million who are classified as “other professionals.”

The party members often have “dual” loyalty, which includes loyalty to the party and loyalty to Xi himself.

However, it is crucial to note that most government job positions in the country require the individual have a party membership. In case a government position does not require party membership, it is extremely difficult for a person to get a promotion without joining the party, Jianli Yang wrote.

People who have not joined the part might face obstacles in private sectors as well and can be said for all sectors including business, academia, sports and entertainment.

Despite various attempts by the President to reaffirm party members’ commitment to its ideologies, the members are self-serving, the article read.

While most critical posts are quickly removed by state censors, there has been a rise in the criticism of the Chinese President from potential political opponents, including party members and non-members.

Several people have criticised the draconian COVID-19 lockdowns imposed in the country.

Articles, which are also written by the party elites, are being circulated online to prevent Xi from being elected during the third presidential term.

A “mind-reading” artificial intelligence which can measure citizens’ loyalty to the CCP was developed by researchers at China’s Comprehensive National Science Center and it can be used to increase their obedience to the party. (ANI)