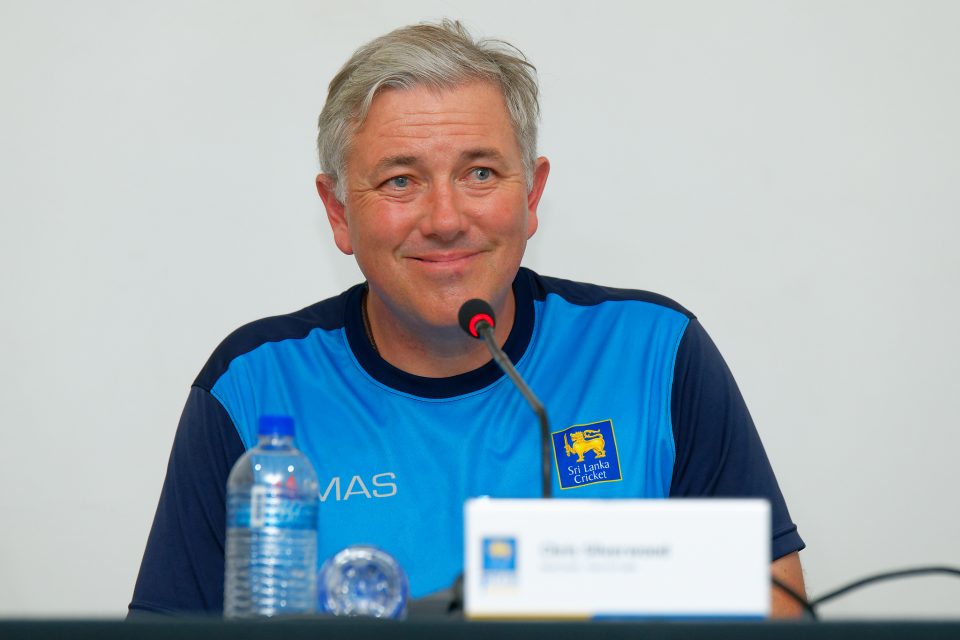 Coach Chris Silverwood warned Sri Lanka that they still have “a lot to learn” and must be more ruthless despite thrashing Pakistan in the second Test in Galle.

Test revelation Prabath Jayasuriya took five wickets with his left-arm spin as the hosts thumped Pakistan by 246 runs on Thursday to level the two-match series 1-1.

Sri Lanka were a mixed bag through a month of Tests at Galle, where they also hosted top-ranked Australia and again drew the series 1-1.

Silverwood, appointed in April to lead Sri Lanka having overseen England’s Ashes humiliation in Australia, cautioned that his new side were “nowhere near a complete team yet”.

“We still have a lot of lessons to learn and we are developing and a work in progress,” the 47-year-old Englishman said.

“We have been creating opportunities, which is good, but we need to obviously seize them.”

The 30-year-old newcomer Jayasuriya was the pick of the Sri Lanka bowlers, taking his fourth five-wicket haul in just his third match, and was ably supported by fellow spinner Ramesh Mendis.

But Silverwood said he wants more from all his bowlers, and not just on turning sub-continent tracks.

“Consistency within the bowling attack, I don’t want it to come in from one or two places, I want it to come from all the bowlers on a consistent basis,” Silverwood said. (AFP)