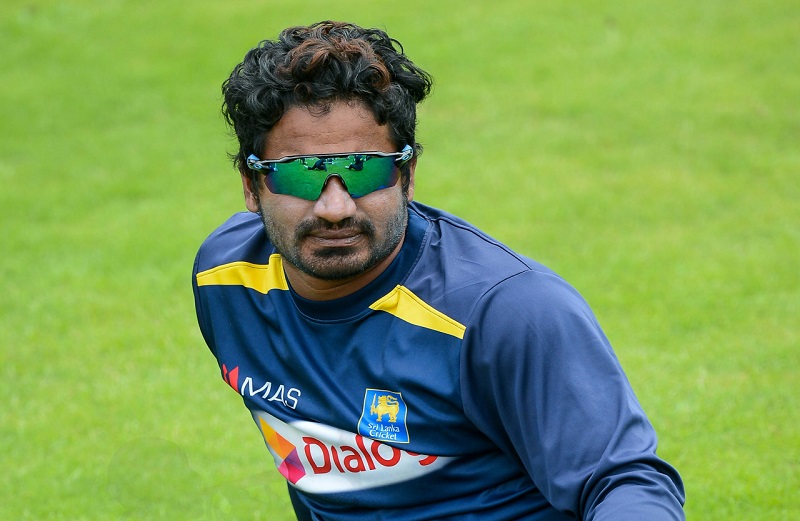 The Sri Lanka Cricket Board (SLC) has defended a decision not to cover the full cost of the surgery for Kusal Janith Perera’s shoulder injury.

Sri Lanka Cricket said that in consultation with the SLC Medical Panel, it worked out a 12-week rehabilitation program for Kusal Janith Perera’s recovery from a long-standing shoulder injury to ensure that the player is ready for selections for the T20I Asia Cup and the ICC Men’s T20 World Cup 2022.

Towards meeting this goal, Sri Lanka Cricket advised Kusal Janith Perera to refrain from playing any competitive cricket and undergo the proposed ‘Rehabilitation Program,’ under the supervision of the SLC Medical panel.

The SLC also advised the player that postponing the rehabilitation program may negatively affect his injury,

However, SLC said that instead of heeding the advice of the SLC, the player took part in the Lanka Premier League 2021, thus affecting his recovery program.

Even after his participation in the Lanka Premier League 2021, Sri Lanka Cricket’s Medical Panel decided to rehabilitate the player, focusing on the upcoming T20i Asia Cup and the ICC Men’s T20 World Cup, thus leaving him out from several international tours, which was played during the recent months.

Hence,SLC said that his lack of commitment for a consistent rehabilitation program resulted in Sri Lanka Cricket having to rethink of making a full commitment in this case, as the delay caused by the player, did not fall in line with SLC’s overall program of preparing players for the upcoming T20I Asia Cup and the ICC Men’s T20 World Cup.

However, Sri Lanka Cricket has informed Kusal Janith Perera that despite this situation, a major portion of the cost required for his surgery will be borne by Sri Lanka Cricket. (Colombo Gazette)