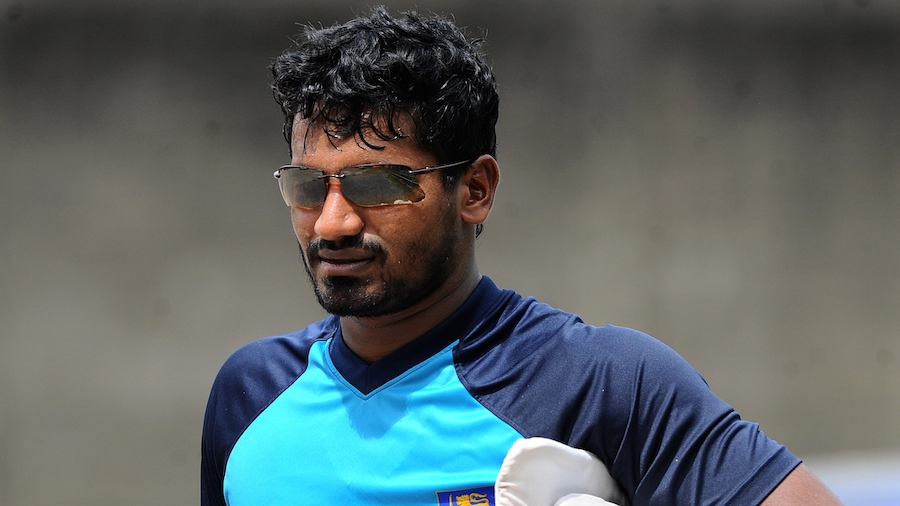 Kusal Janith Perera’s proposed travel to Britain for shoulder surgery has been further delayed after Sri Lanka Cricket (SLC) turned down the batter’s request for it to foot the full bill. SLC has asked the player to bear a substantial portion of the cost which is not covered by the insurer.

Accordingly, the opener appealed to his employer to consider meeting the full cost, only to be met with a blunt refusal. SLC also did not offer an alternative. This means Perera could miss out on this year’s T20 World Cup in Australia. He is now expected to meet SLC Chairman Shammi Silva to ask him to reconsider.

SLC has generously pumped money into various other sports including a massive sponsorship for the Commonwealth Games-bound Sri Lanka team (Rs 22.5mn). It has committed US$ 100,000 to champion 100m runner Yupun Abeykoon. It donated Rs 100mn to the Sports Fund and US$ 2mn to the health sector to purchase essential medicines.

Perera injured his shoulder during a practice session ahead of the Indian limited-over series in July last year. While he returned to play the subsequent series against South Africa and the T20 World Cup in UAE, it was obvious the left-handed wicketkeeper/batter was in discomfort. Sources close to him the player said Perera took painkillers everyday during the World Cup in order to make himself available. He also played in the Lanka Premier League (LPL) last year.

SLC last month said they are sorting out matters related to his travel and operation to send him to Britain to do the surgery. It was the last resort to get him back in action.

The operation is to be performed by Andrew Wallace, a consultant orthopedic surgeon specialising in shoulder injuries. This was after SLC’s Medical Panel recommended surgery a few months back after all attempts to resolve the issue locally failed.

Recently, former cricketer Sanath Jayasuriya questioned why authorities continued to postpone the surgery. Perera hasn’t played international cricket since the World Cup and is likely to miss the year’s LPL as well as the Asia Cup, the last two international assignments for the Lankans before the World Cup in October and November.

He is a vital cog in Sri Lanka’s white-ball set-up. Even if he gets the operation done now, his chances of playing the World Cup remain remote as selectors have demanded 100 percent fitness to be considered for selection. The 31-year-old has played 60 T20 internationals for Sri Lanka and averages 26.53. (Courtesy The Sunday Times)