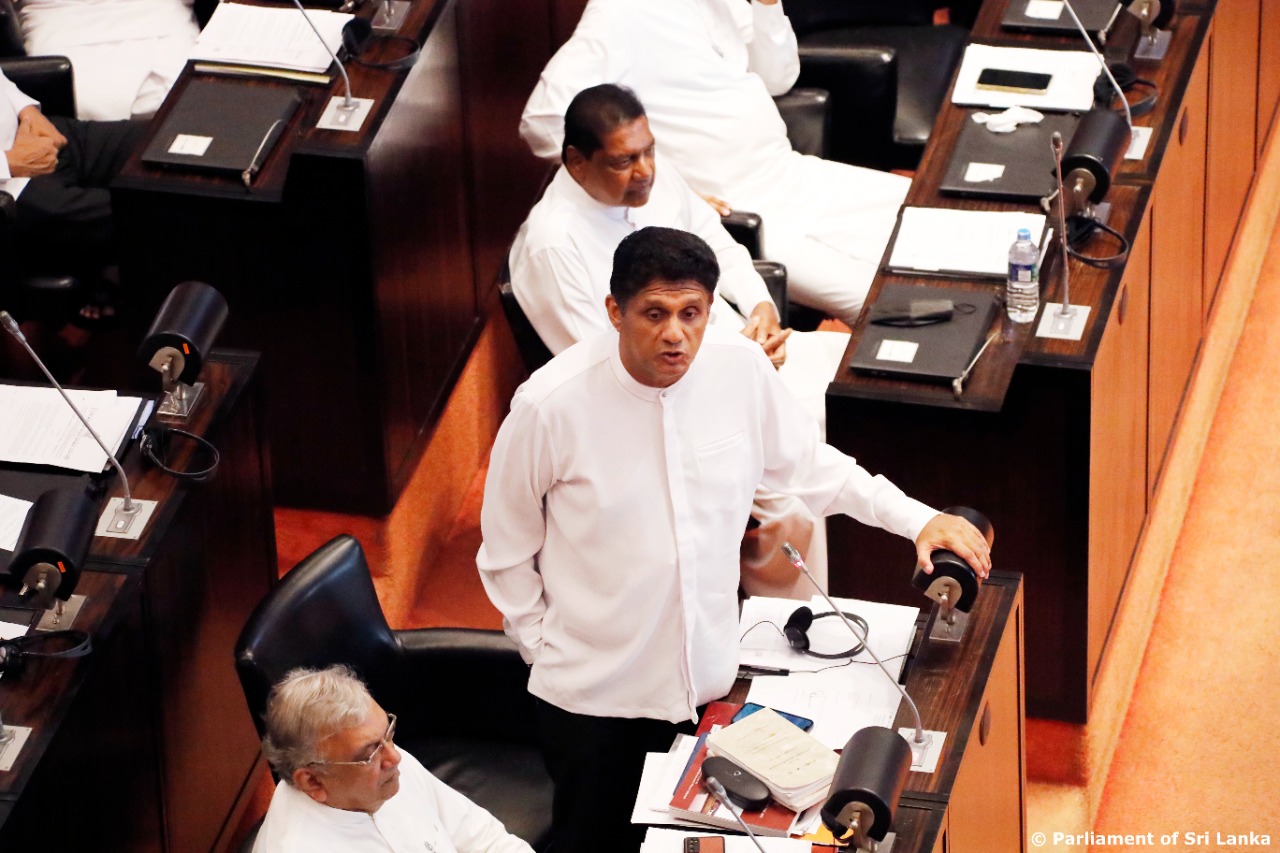 Leader of the Opposition Sajith Premadasa today withdrew from the presidential race and decided to support MP Dullas Alahapperuma for the post.

Premadasa informed Parliament about his decision when Parliament met today to pick the nominees for the post of President.

“For the greater good of my country that I love and the people I cherish I hereby withdraw my candidacy for the position of President. @sjbsrilanka and our alliance and our opposition partners will work hard towards making @DullasOfficial victorious,” Premadasa tweeted earlier.

Acting President Ranil Wickremesinghe and former Minister Dullas Alahapperuma are the others contesting the election.

Nominations were called today and subsequently, a member of parliament will be elected for the presidency after the election held in Parliament tomorrow, Wednesday. (Colombo Gazette)