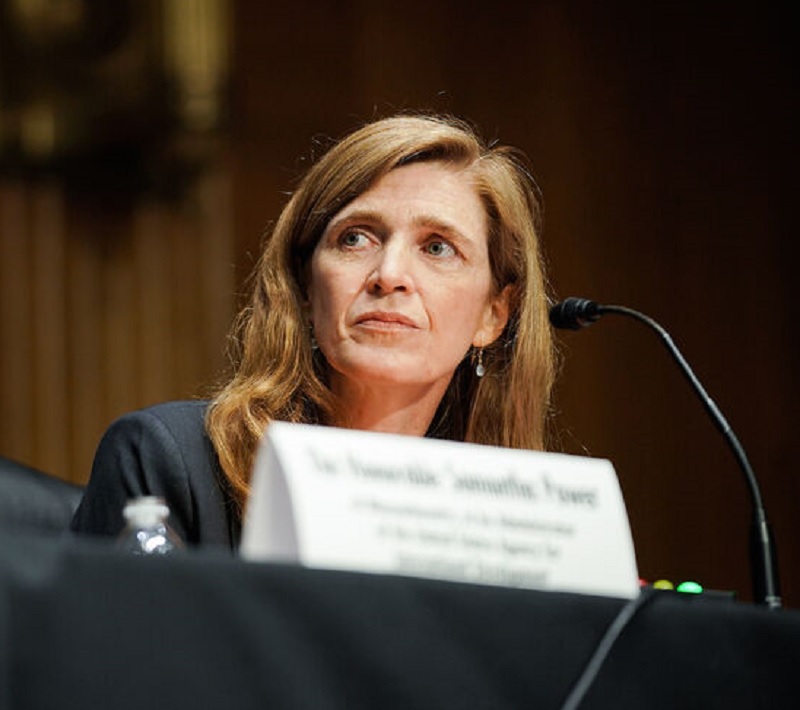 Speaking on the state of global food security and nutrition, Power said that Sri Lanka will not be the last Government to fall.

She said that unrest fuelled by a mix of corruption and inflation forced Sri Lanka’s President to resign and flee.

“If history is any guide we know it wont be the last Government to fall,” she added.

The Administrator shared bold steps the US Government is taking to combat the worsening hunger and malnutrition crisis for the world’s most vulnerable.

Power was joined by senior representatives from private philanthropy pursuing public-private investment in the fight against hunger and malnutrition. (Colombo Gazette)