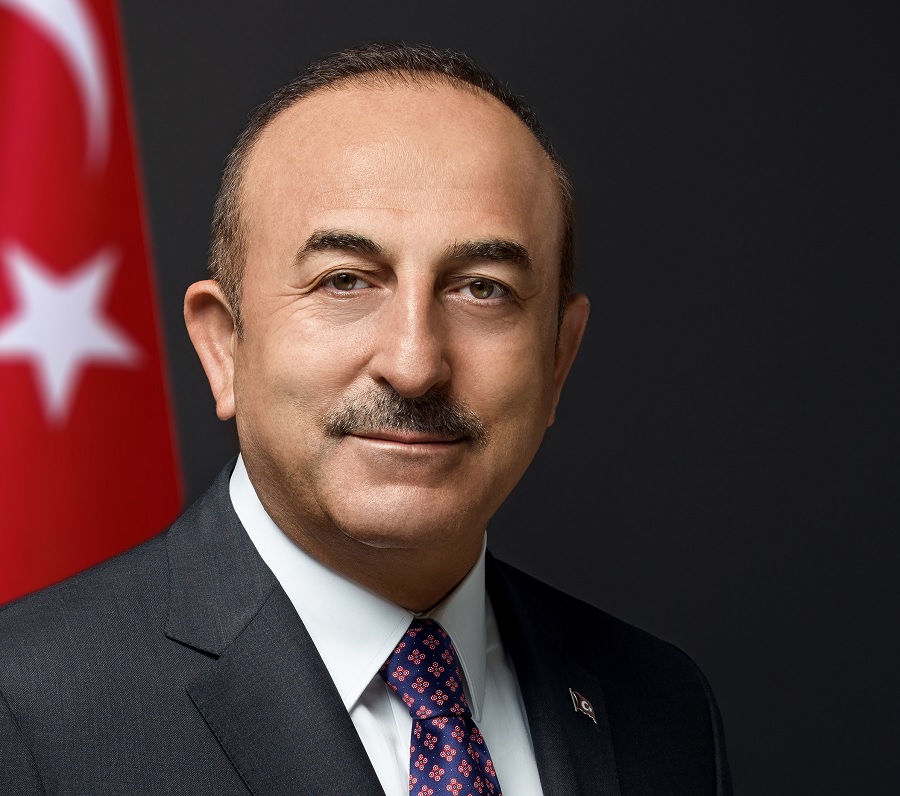 On the evening of July 15, 2016, the “Fethullahist Terrorist Organization” (FETO) launched a bloody coup attempt against the people and the government of my country. Their aim was to establish a radical, fundamentalist regime, loyal only to their ringleader Fetullah Gülen.

As FETO affiliated army units left their barracks to occupy key locations, such as the Bosphorus Bridge in Istanbul and fighter jets and attack helicopters bombed strategic targets including the Parliament, Presidential compound, army and police headquarters; thousands of civilians took to the streets to stop this unprecedented heinous coup attempt. The plotters killed 251 innocent civilians and left thousands injured. On that night the Turkish people defended democracy with their lives. This heroic response was something the conspirators did not foresee.

To understand what transpired, one has to understand the true nature of FETO. FETO was established in the late 1960’s as a so-called “religious movement”. In the guise of promoting education and inter-religious dialogue, it managed to cover its malign intentions.

The well-planned and wide-spread infiltration by FETO members and converts into the army, law enforcement, judiciary and numerous government institutions, including my Ministry, was carried out for decades clandestinely for an overarching plan, of which the final phase was unleashed on July 15, 2016.

Had the coup attempt succeeded, there would have been a very different Türkiye today. Democracy would not have existed and fundamental rights and freedoms would have been suspended indefinitely. The nation would have fallen in the hands of an extremist government.

FETO not only controlled a significant portion of educational institutions, but also owned numerous financial institutions. Their bank accounts were fed by prominent FETO members in industry and commerce, as well as by officials and members of the public. Many innocent civilians were also lured into contributing to FETO’s finances as their piety was manipulated. The enormous income driven from their schools around the globe was channeled into these accounts clandestinely waiting for their ultimate move.

Following the bloody coup attempt of July 15, 2016, a resolute cleansing of the public sector, including government institutions and the military, as well as of the private sector from all FETO affiliated persons and companies was initiated.  Some prominent conspirators have been apprehended. Others escaped justice and found refuge in foreign countries. The head of the FETO terrorist organization, Fethullah Gülen, still resides in the United States. Our government has been requesting the extradition of Gülen to Türkiye from the United States as well as that of FETO members from European countries for years. Unfortunately, these requests have not been fulfilled yet.

On the other hand, elsewhere in the world, an increasing number of governments understand the danger this terrorist organization also poses to them and are taking the necessary steps. FETO is also engaged in illegal activities such as visa fraud, money laundering and arms trafficking. Consequently, FETO members are being cleared from public and private sectors in many countries. Many schools affiliated with this terrorist organization abroad have been transferred to the Turkish Maarif Foundation after 2016. Today, Maarif Schools are functioning in many countries and are providing excellent education worldwide.

The nature and scope of Türkiye’s fight against FETO is no different than that exercised by other countries against organizations which had terrorized officials and civilians alike, and endangered democratic values, fundamental rights and freedoms. Türkiye is doing what the respective countries in their fight against terrorism have done in the past. All procedures are in compliance with law.

Terrorism does not have a nationality, ethnicity or religion. This menace threatens humanity as a whole. Therefore, the response to this threat must be united and determined. No state has the luxury to differentiate between terrorists and no terrorist organization can be classified as “useful” according to preferences. FETO is responsible for the loss of hundreds of lives as well as other grave crimes against the Turkish people. Six years after July 15, 2016, Türkiye continues its resolute fight against FETO, just as it continues its fight against other terrorist organizations such as the PKK, PYD-YPG, DHKP-C and DAESH.

We expect the international community to stand in solidarity with Türkiye in the fight against terrorism.