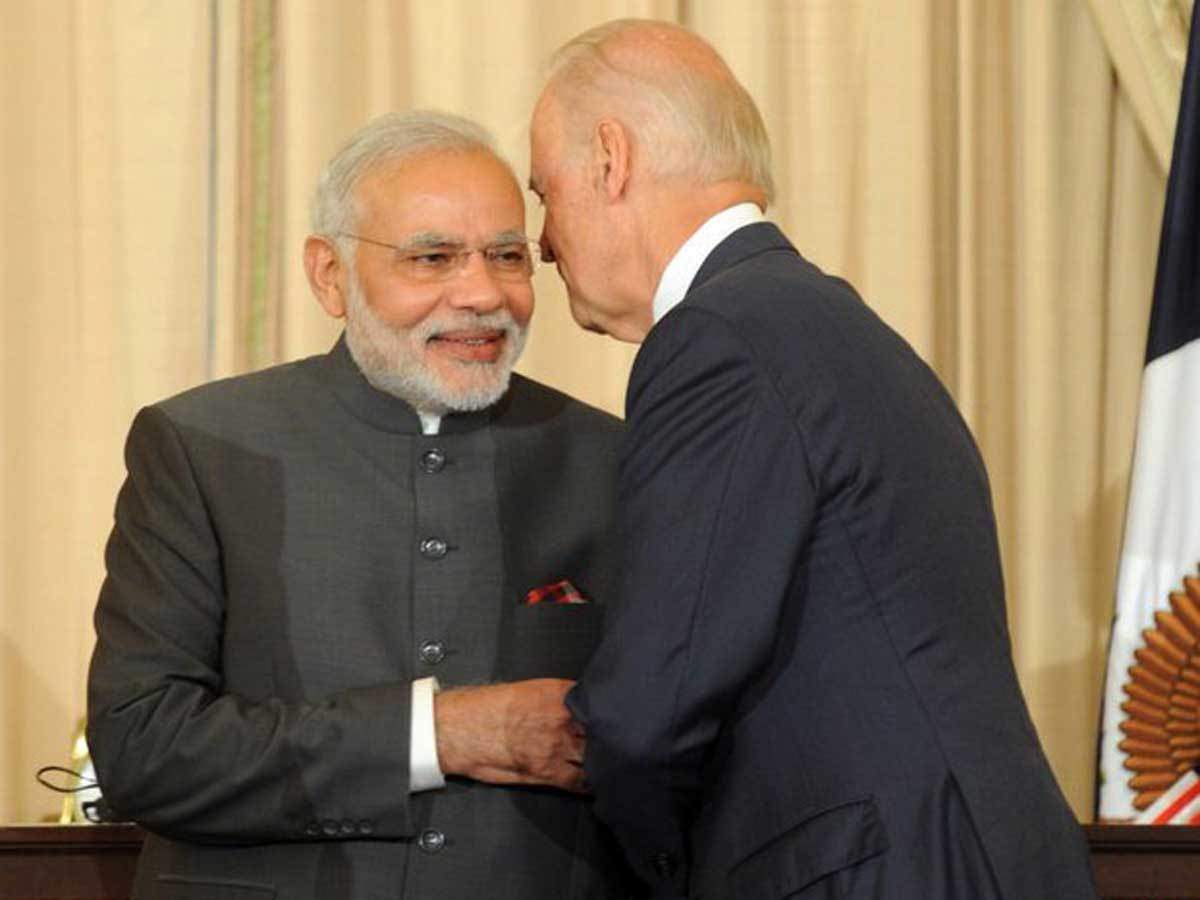 While launching the plan, Biden clarified that the PGII is purely an investment initiative for infrastructure development in developing countries and not a scheme of aid or charity. The initiative aims to bring symmetric benefits to all the participants and enhance partnership among the democratic countries. It is being considered as a sequel to Build Back Better World, commonly known as B3W, which was unveiled at the G7 conference in July 2021.

The White House, in a fact sheet, said the US will mobilize $200 billion for PGII over the next 5 years through grants, federal financing, and leveraging private sector investments and deliver quality sustainable infrastructure that makes a difference in people’s lives around the world. It would also strengthen and diversify the supply chains and create new opportunities for American workers and businesses.   The PGII would be accommodated with € 300 billion ($317 billion) from the EU.

The purpose of the new initiative under the G-7 is not just to mitigate the funding gaps in developing economies for infrastructure development, but also to provide a more reliable, resilient and transparent global partnership for futuristic development. One of the underlying goals of PGII to provide the developing countries a better source of infrastructure funding than China’s BRI, which is of late facing lots of criticism for poor corporate ethics and inherent debt trap.

Developing countries often lack the essential infrastructure to help navigate global shocks, like a pandemic. It has been internationally acclaimed that developing world are in a dire need of development fund where infrastructure has long been under-funded. Various agencies such as IMF and World Bank have estimated funding gap of over $40 trillion for the developing world to meet their long-term infrastructure investment needs.

The BRI provides financing for emerging countries to build infrastructure like ports, roads and bridges. The multi-trillion dollar BRI has often been criticized for hitting many developing nations with too much debt. While it has developed trade links, it has also been criticized as a means of providing “predatory loans”, forcing debt-saddled countries like Sri Lanka to cede key assets if they fail to meet their debt repayments.

While G7 leaders insisted on ‘transparency’ as a cornerstone of PGII projects, the BRI has faced criticism for signing secret tenders for large-scale lending, leaving countries indebted to China. For example, after the BRI’s flagship $62 billion China-Pakistan Economic Corridor, Pakistan owes Beijing a substantial part of its foreign debt.

The alternative plan will also provide a structure for the G7 nations to combine their resources in offering emerging economies cash to turn off their coal plants. The first of these so-called Just Energy Transition Partnerships is being rolled out in South Africa and others are under discussion in India, Indonesia, Vietnam and Senegal. A vaccine manufacturing facility in Senegal, and a 1,609 km submarine telecommunications cable connecting Singapore to France via Egypt and the Horn of Africa is also proposed.

As compared to the BRI the G7 has specifically outlined the PGII as a value-based scheme to help low- and middle-income countries meet their infrastructure needs. The PGII has focused on climate action and clean energy, while China has built solar, hydro and wind power projects as well as large coal-fired plants under the BRI.

Since, the public sector alone will not be able to close the huge gap in financing needs of developing countries; harnessing private investment to supplement public funding for needed projects is essential to counter China’s growing influence in Africa, Asia and Latin America.

The PGII would combine government funding with private capital from pension funds, private equity funds and insurance funds, among others. Additional capital would be mobilized from other like-minded partners, multilateral development banks, development finance institutions, sovereign wealth funds etc. This effort will pave the way for fewer strings attached than Chinese-funded infrastructure loans.

The PGII is being described as an adequate response in both size and scope. However, any global scheme with such ambitious goals would have its own challenges right from identification of the projects to mobilization of resource and implementation. Given that this initiative would be a cooperation mission between the US, the EU and all democratic advanced countries, it is expected that it would accomplish its goals.