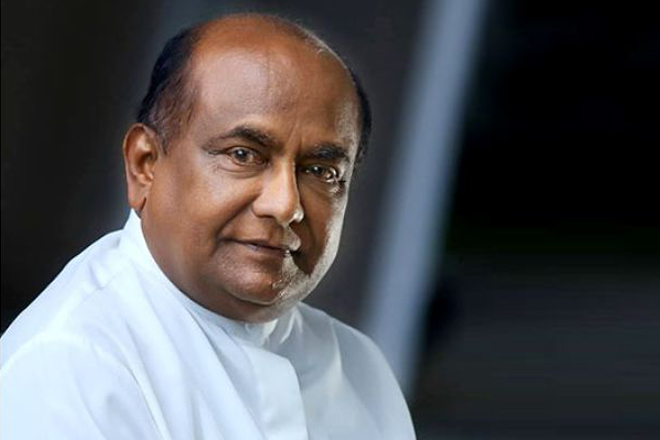 Speaker Mahinda Yapa Abeywardena today refused to divert from the Parliament agenda and discuss the ongoing crisis in the country.

Independent MP Wimal Weerawansa questioned the failure of the Parliament to focus on the fuel issue today instead of discussing others matters.

The Speaker responded saying party leaders had agreed on the agenda so he was not prepared to shift focus.

The heated exchange took place when Fernando responded to Weerawansa saying that the Government is not going to divert attention from the crisis.

He also noted that Opposition Leader Sajith Premadasa was offered the post of Prime Minister to address the issue but he had refused to accept it.

Fernando said he was prepared to table the letter sent to Premadasa offering him the post of Prime Minister.

SJB MPs continued to attack Fernando as he was speaking.

Meanwhile, the Minister said that the issue of a shortage of fertilizer, fuel, gas and medicines were already there when the new Cabinet took over.

The Minister sought more time to give a response to the concerns raised by Weerawansa.

However, Speaker Mahinda Yapa Abeywardena refused to divert from the agenda of the day. (Colombo Gazette)