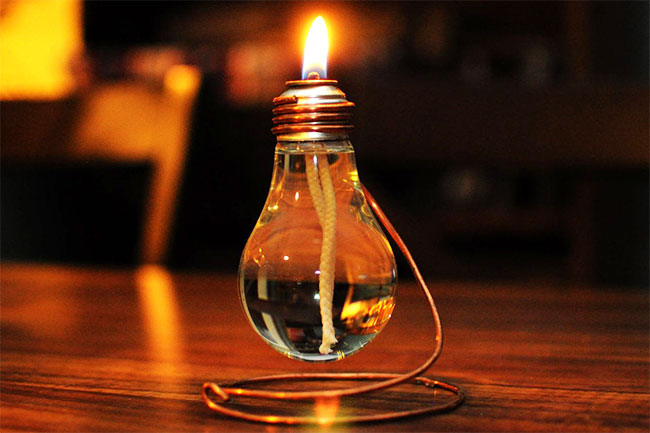 The Public Utilities Commission of Sri Lanka (PUCSL) has called for an investigation into the 9th June power interruption.

Power and Energy Minister Kanchana Wijesekera said that he had received a letter this morning from the PUCSL calling for an inquiry in to the power interruption on 9th June caused by union action launched by the Ceylon Electricity Board (CEB).

The Minister said the PUCSL had concluded that a Rs 320 Million cost was incurred by operating fuel plants when hydro power could have been generated on the same day.

Kanchana Wijesekera said that on the 10th of June he had instructed the CEB Chairman and General Manager to conduct an internal investigation into the incidents.

He had also asked the CEB to assist the Criminal Investigations Department (CID) in their investigations and to temporally remove the alleged persons responsible from their positions to carry out an impartial inquiry and take appropriate legal action. (Colombo Gazette)