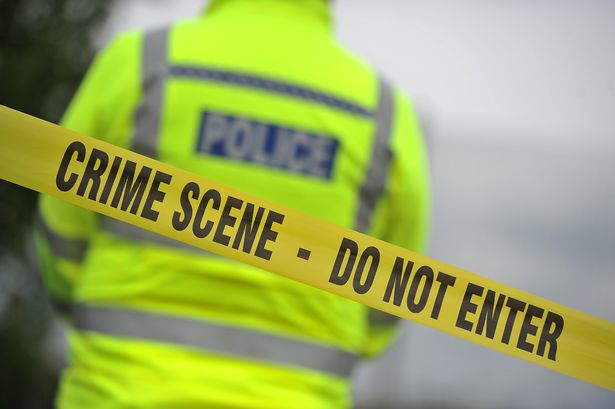 An official attached to the Lankapura Pradeshiya Sabha has been murdered.

The Police said that the Chief Administrative Officer of the Lankapura Pradeshiya Sabha was stabbed to death.

The woman had been stabbed at her residence early this morning.

The 42-year-old officer suffered serious injuries and died on admission to hospital.

The woman’s husband was with her at the time of the attack.

Investigations are underway to arrest the man who carried out the murder. (Colombo Gazette)