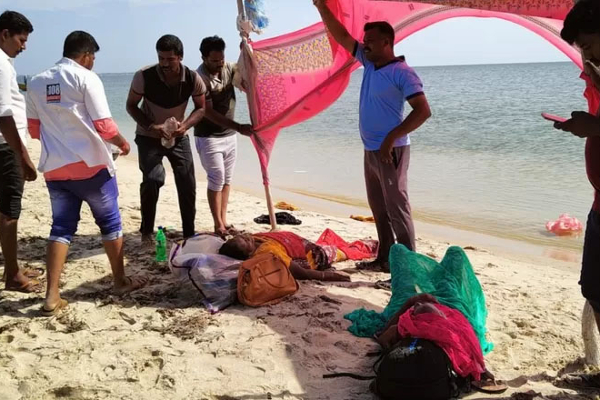 A Sri Lankan elderly woman who was found unconscious with her husband on a beach in Dhaushkodi, has died in hospital.

The Hindu newspaper reported that 70-year-old Parameswari, a resident of Mannar, died at the Government Rajaji Hospital on Saturday night.

The woman, who was found unconscious with her husband, Periyannan, 80, on the shore near the Kothandaramar temple on 27 June, was admitted to hospital for treatment with a head injury.

Her body was to be taken to Tiruchi. (Colombo Gazette)