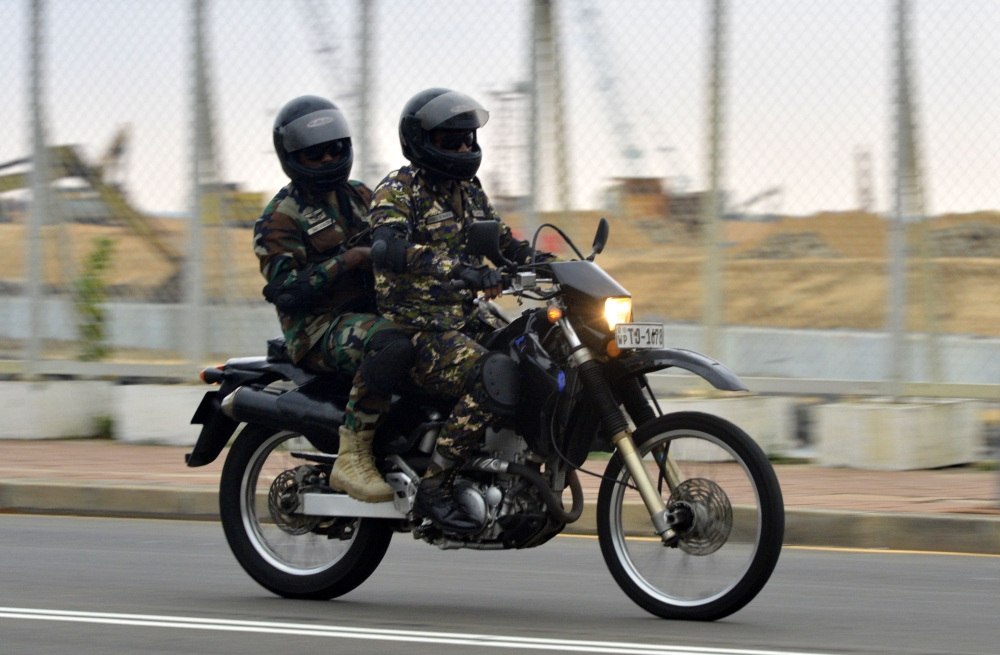 The Defence Ministry says a ‘Black July’ terror threat is unconfirmed, but has not been ruled out.

A letter sent by the Inspector General of Police to the Defence Secretary regarding an intelligence information of a purported terrorist attack is circulating in social media.

The letter states that the terrorist attack may be carried out on 05th and 06th of this month to mark ‘Black July’.

Concerns over such an attack was raised based on unconfirmed information received through intelligence sources.

“These are unverified intelligence information and there is no ground information that would associate the occurrence of such a terrorist attack invoking the ‘Black July’. Further, it is informed that such an attack could be carried out by terrorist groups and anti Government groups may also incite violence to discredit and destabilize the Government,” the Ministry of Defence said.

The Ministry of Defence said that as maintaining public security and safety is of high priority all measures will be taken to ensure a high degree of security while investigations will be carried into the intelligence information.

The Ministry of Defence requested the public not to panic and to carry on with their day to day work. (Colombo Gazette)