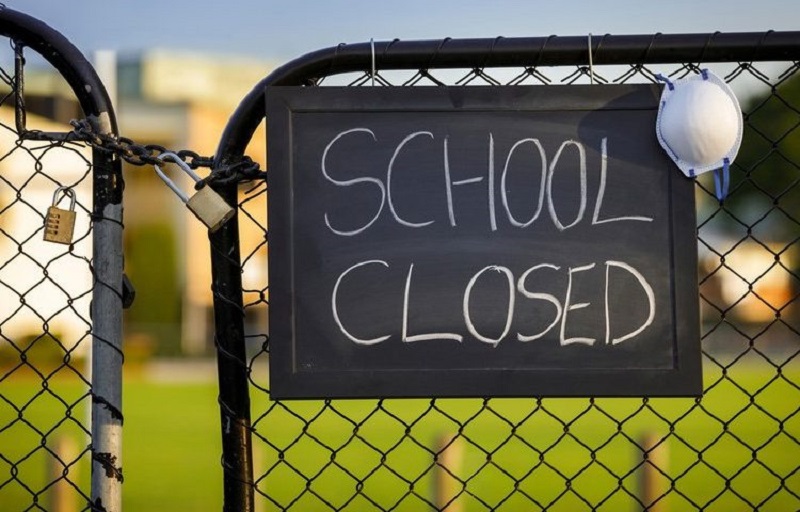 The Government has declared special school holidays this week.

Accordingly, the Ministry of Education said that schools will remain closed from 4th July till 8th July.

As a result it was decided to close schools this week.

Schools in the Western Province and some major cities around the island were already closed last week owing to the fuel crisis.

Online sessions were conducted by most schools in Colombo and other parts of the country last week. (Colombo Gazette)