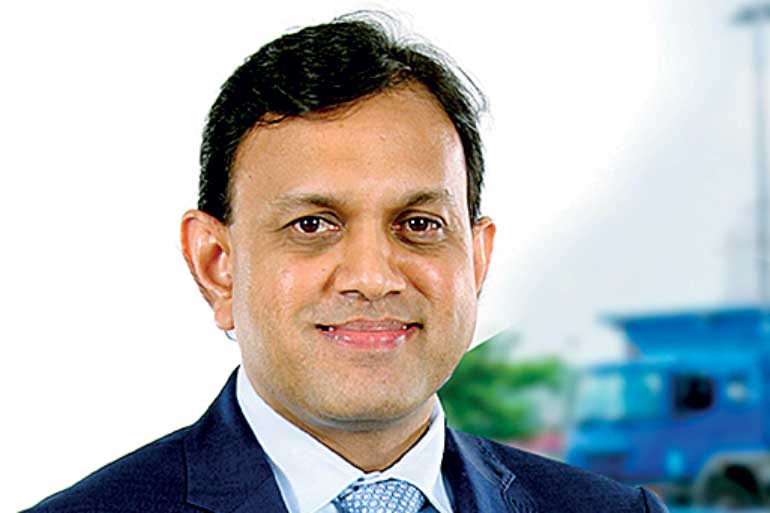 Litro Gas Lanka, Sri Lanka’s national LPG provider has denied claims made over the salary structure of its staff.

Muditha Peiris, Chairman / CEO of Litro Gas Lanka said the company has been severely impacted by rising global LPG prices, foreign currency fluctuations and not increasing prices of LPG in Sri Lanka in keeping with changing international rates of LPG.

“The once robust entity that consistently performed as a leading SOE  with growth potential, has been incurring losses recently, having passed on the cost benefit to the consumers for a considerable period of time,” he said.

As a fully owned subsidiary of The Sri Lanka Insurance Corporation, Litro Gas Lanka has been a major contributor towards the Treasury coffers since inception. The Company is built on a model of efficiency and professionalism and has inculcated in its staff ethics of efficiency, effectiveness and being result oriented, factors that have played a major role in its success.

The company said it spends less than 2% of its annual turn- over on salaries for its less than 200 member staff. Many on the Litro Gas Lanka team have continued their career from Lanka Gas Co and Royal Shell Gas and have been serving for well over 20 years. The Litro Gas Lanka employees have always taken pride in their core values of delivering performance as a sustainable and tightly knit team.

“Our team includes experts and professionals with global and local experience in their chosen field of expertise and are not paid state backed pensions or other tax free incentives or facilities available for government employees,” Peiris said.

While the salary structure of Litro Gas Lanka is governed by the Companies Act of 2007 No 07, and regulated to be on par with other state owned enterprises, it is in no way as per the incorrect and false information shared on social media, he reiterated.

Litro Gas Lanka believes that such baseless allegations have been made with the intention of causing a negative impact on the goodwill generated by the Company in the minds of the consumers. The company vehemently denies the allegations and reiterates that such deliberate acts of sabotage are aimed at causing great harm and damage to the good name and reputation Litro Gas Lanka has cultivated over the years as the country’s leading LPG provider. (Colombo Gazette)