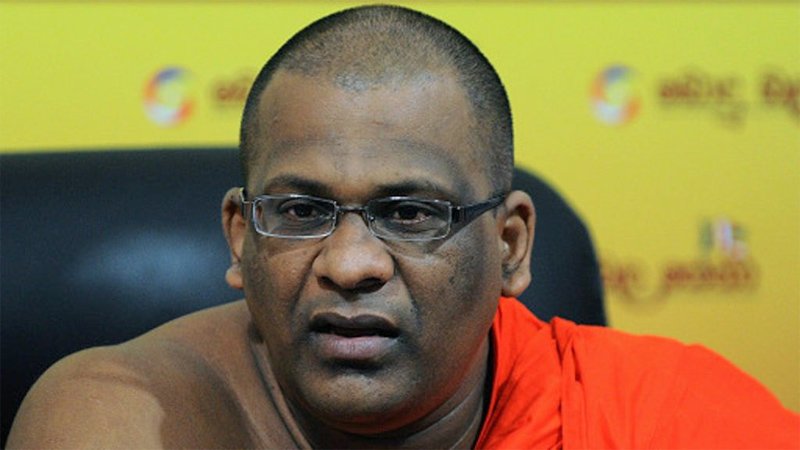 The ‘One Country, One Law’ Task Force headed by the Venerable Galagodaaththe Gnanasara Thero handed over its report to President Gotabaya Rajapaksa today.

The Presidential Task Force for “One Country, One Law” was established by a Presidential Directive dated 26th October, 2021.

The Task Force was mandated to accomplish the functions and responsibilities assigned to them by 28th February, 2022.

The term of the Task Force was later extended by President Gotabaya Rajapaksa until 27th May, 2022.

The President had later extended the term of the Task Force by another three (03) weeks from 27th May, 2022.

The Task Force had been asked to make a study of the implementation of the concept; One Country, One Law within Sri Lanka and prepare a draft Act for the said purpose.