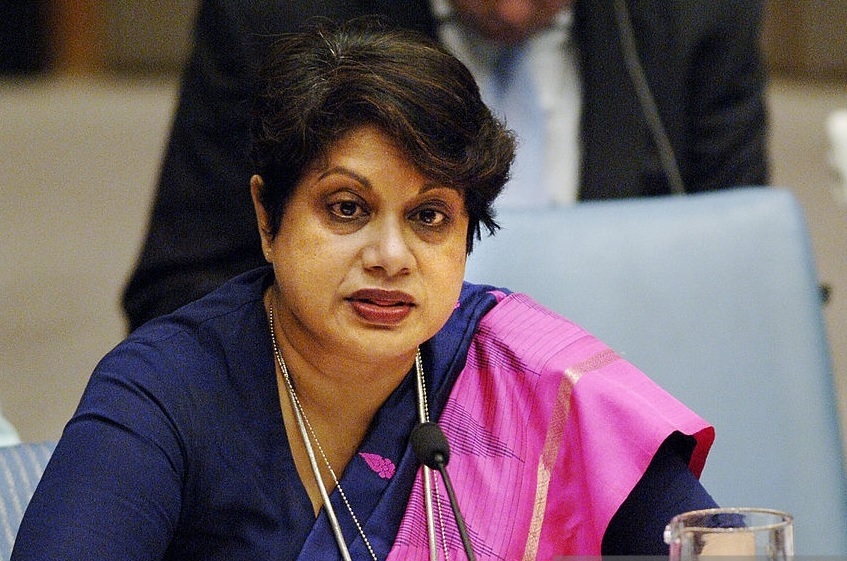 The President of the Human Rights Council, Ambassador Federico Villegas (Argentina), announced the appointment of Radhika Coomaraswamy of Sri Lanka to serve as a member of the International Commission of Human Rights Experts on Ethiopia.

Ms. Coomaraswamy will join Kaari Betty Murungi of Kenya (chair) and Steven Ratner of the United States of America, who were appointed to serve on the human rights investigative body on 2 March 2022.

The Geneva-based Human Rights Council created the Commission of Human Rights Experts on 17 December 2021 with a mandate to investigate allegations of violations and abuses of international human rights, humanitarian and refugee law in Ethiopia committed since 3 November 2020 by all parties to the conflict.

Today’s appointment comes after the resignation of Fatou Bensouda as a member of the three-person Commission on 8 June 2022, following her nomination to serve as The Gambia’s High Commissioner to the United Kingdom.

Ms. Coomaraswamy brings to this position years of experience as a human rights lawyer, expert and advocate having served in various positions in her country and in the international arena. She has held several prior roles, including as a member of the Human Rights Council-created Independent International Fact-Finding Mission on Myanmar from 2017 to 2019 and as Special Representative of the United Nations Secretary-General for Children and Armed Conflict from 2006 to 2012 (see biography below).

The Commission of Human Rights Experts on Ethiopia will deliver an oral report to the Human Rights Council on 30 June, which will be its first presentation to the Council. The Commission is scheduled to present a comprehensive written report to the human rights body in September and subsequently to the UN General Assembly session later this year. (Colombo Gazette)