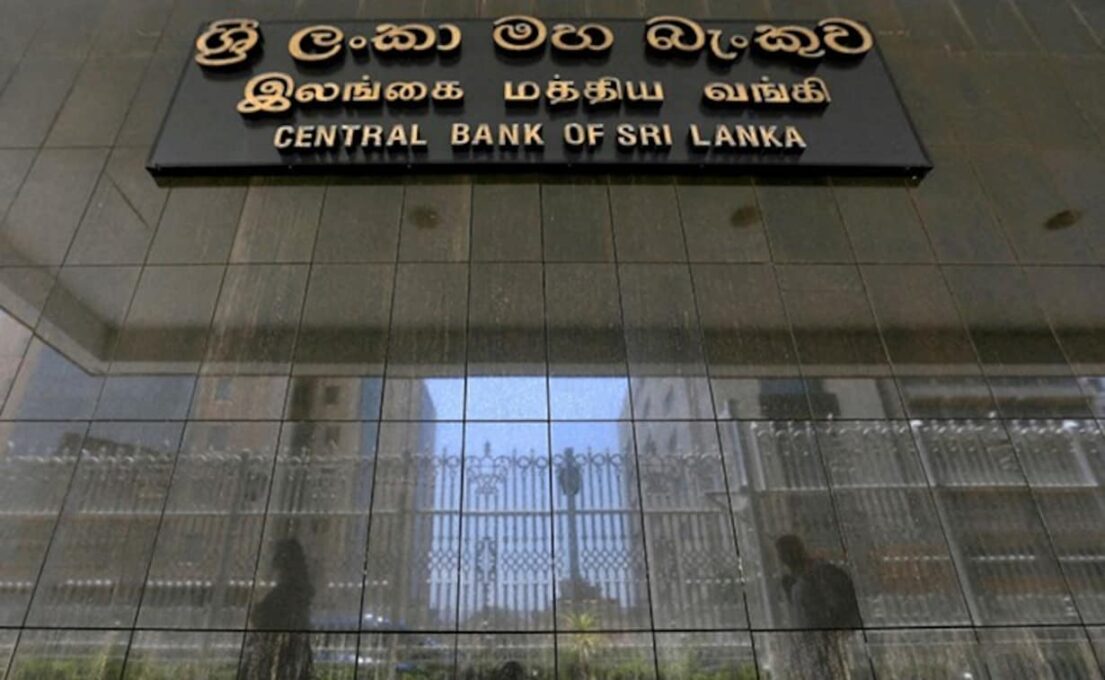 The Monetary Board of the Central Bank had established the Advisory Committee for Revival of Failed Finance Companies (Committee) in October 2021 to examine possible revival options for five (5) failed finance companies, i.e., Central Investments & Finance Ltd., ETI Finance Ltd., TKS Finance Ltd., The Finance Company PLC and The Standard Credit Finance Ltd, of which licenses have been either cancelled or suspended.

The committee submitted its final report to the Monetary Board on 31.05.2022, after careful consideration of several proposals submitted by different parties for revival of four (4) of the above-mentioned companies.

The Monetary Board, having considered the Report of the committee on the said five failed finance companies, noted that the proposals received for perusal of the said committee were not viable and entailed a number of policy and legal implications, which did not appear to be workable within the existing regulatory framework.

Further, given the present economic conditions, the said committee does not expect any viable proposals to be received from prospective investors.

Under these circumstances, the only option concerning the five (05) failed finance companies would be to continue with liquidation proceedings/filing for liquidation. In the light of the above, the committee in its report has recommended to wind up the committee. Based on the recommendation of the committee the Monetary Board decided to dissolve the committee.