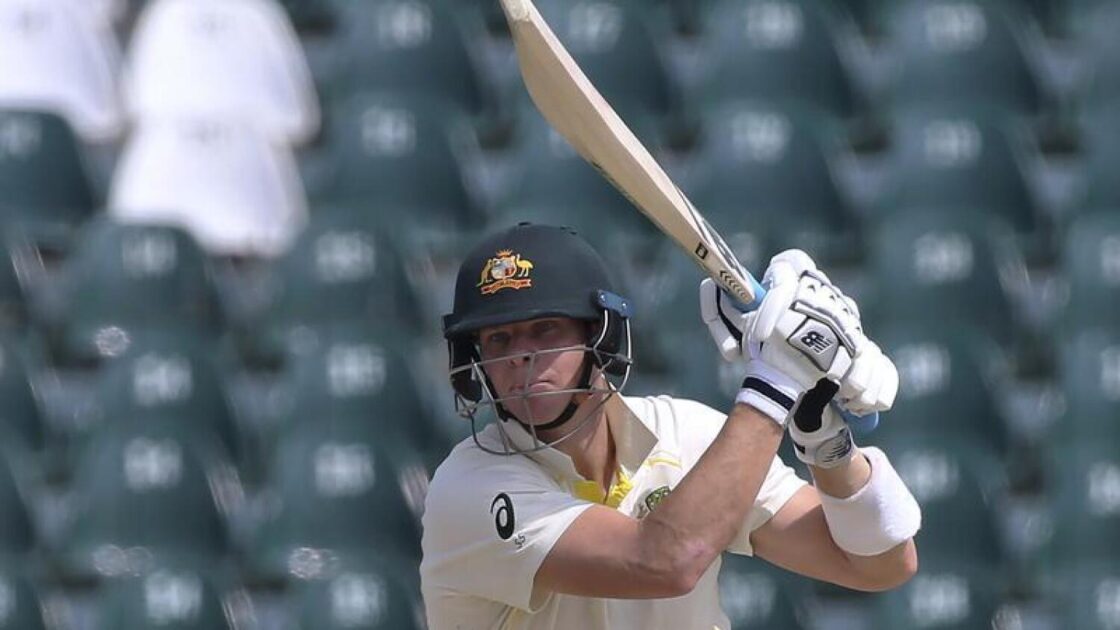 Steve Smith is ready to embrace the pressure of spinning Sri Lankan wickets, knowing the challenge of difficult pitches brings out the best in his batting.

Currently amid the biggest century drought since before his first ton in 2013, Smith is ready to do it the hard way again in the two Tests in Galle starting on Wednesday.

Because, by his own admission, that’s when he thrives.

Of his 27 Test hundreds, more than half have come with him as the sole century-maker after coming to the crease with Australia far from in command.

Four of those have also come on the sub-continent, where he averages 50.08.

“When the pressure is on that is when I go to another level mentally,” Smith told AAP.

“The longer I have played the better I have got better under pressure.

“When it’s difficult, it’s when you want to stand up and help your team get out of whatever sticky situation you are in.”

Nowhere have Australia’s batters been placed under more pressure than in Sri Lanka in the past decade.

They were thrashed 3-0 on their last tour in 2016, with Smith the only regular bat to average above 30.

And if there is one thing Smith has missed more during the pandemic than the volume of batting, it’s playing in difficult away conditions.

Since the end of the Bradmanesque 2019 Ashes series, Smith has played just three Tests on foreign soil, all of which came on lifeless Pakistan decks earlier this year.

“It was a shame we couldn’t play any Test cricket away for some time,” Smith said.

“I love playing Test cricket away. Everywhere you go presents a different challenge.

“I have missed batting on wickets that are spin friendly.

“They’re so exciting, they’re fun, there is always something happening. I think it’s great for the game to see something like that.

“You have to be switched on, particularly as a batter. You don’t get too many second chances, be really focused and really proactive.”

Proactivity will be the name of Australia’s game this series.

Australia have spoken about the way they were worked over by the now-retired Rangana Herath in their 2016 3-0 loss in Sri Lanka, allowing him to bowl into a rhythm and constantly hit the same length.

This time Andrew McDonald’s men want to go at the spinners more, adopting a defend-with-attack mantra with the bat.

“The more you enable them to settle and bowl that one length, that is where you can get yourself into trouble with the ball that skids or the one that spins,” Smith said.

“You play a bit of cat and mouse.

“Sometimes you might preempt coming down the wicket and putting some pressure on, or sitting a bit deeper in the crease.” (Courtesy AAP)