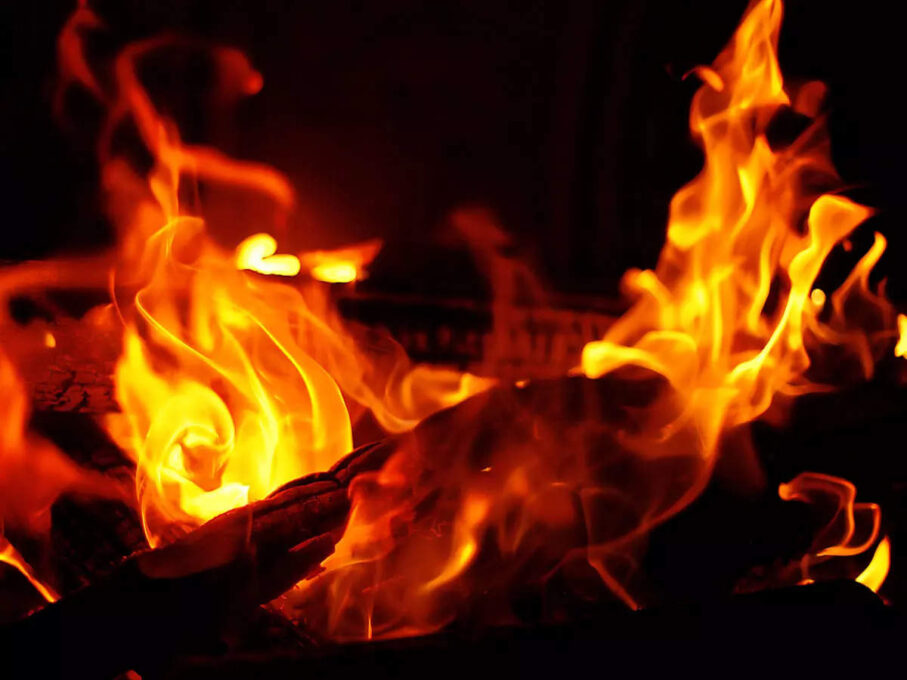 Petrol is suspected to have caused a fire in a house which killed two people in Kahathuduwa last night (Sunday).

Police investigations revealed that petrol stored in a container in the house may have caused the fire.

According to the Police, four people of the same family sustained injuries in the fire.

The fire killed a 41-year-old man and his 38-year-old wife while their two children sustained injuries.