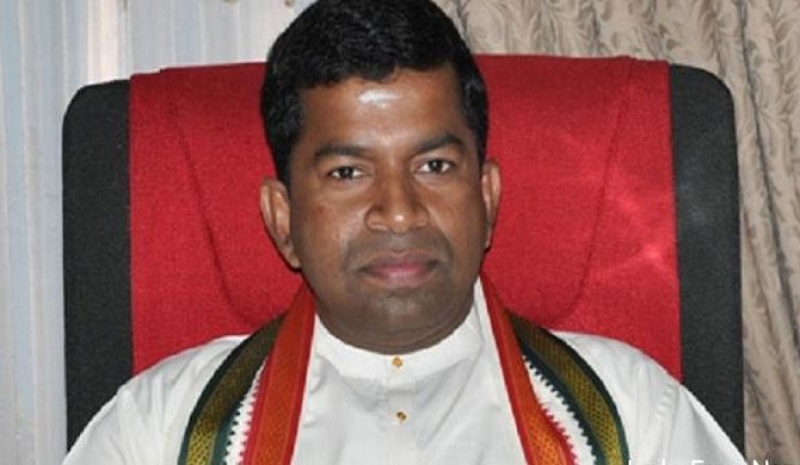 The Tamil Makkal Viduthalai Pullikal (TMVP) has denied allegations that it was involved in several kidnappings and murders as alleged by a former member who had fled the country.

TMVP Leader and Member of Parliament Sivanesathurai Chandrakanthan alias Pillayan told Daily Mirror that the allegations appearing in the newspaper yesterday were baseless.

The MP told Daily Mirror that anyone can leave Sri Lanka and seek asylum by making false allegations.

He said that the alleged claims made by a former TMVP member against the party seemed one such attempt.

“We are a party which has entered the democratic process and we reject all these allegations,” Chandrakanthan said.

Daily Mirror reported yesterday that an informant of the TMVP, the breakaway faction of the LTTE, had made explosive revelations to the United Nations (UN) in Geneva.

Diplomatic sources had told Daily Mirror that the informant had revealed sensitive information related to the Easter Sunday attacks and a number of murders and enforced disappearances.

The informant had written to some key diplomatic missions in Colombo and overseas giving brief details of the information in his possession.

He had then fled the country recently and sought refuge overseas fearing for his life. (Courtesy Daily Mirror)