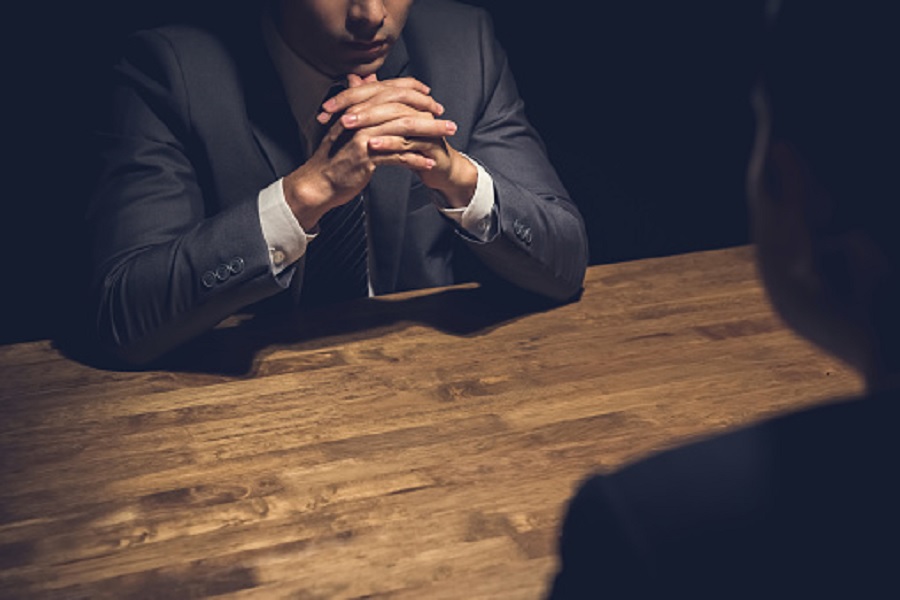 An informant of the Tamil Makkal Viduthalai Pullikal (TMVP), the breakaway faction of the LTTE, has made explosive revelations to the United Nations (UN) in Geneva, Daily Mirror learns.

Diplomatic sources told Daily Mirror that the informant had revealed sensitive information related to the Easter Sunday attacks and a number of murders and enforced disappearances.

The informant had written to some key diplomatic missions in Colombo and overseas giving brief details of the information in his possession.

He had then fled the country recently and sought refuge overseas fearing for his life.

Sources revealed that the TMVP informant has met officials at the UN Office of the High Commissioner for Human Rights and given statements related to crimes linked to the TMVP and others.

UN officials had recorded statements from the informant over a period of approximately 5 days, sources said.

Daily Mirror learns that the informant had made revelations linked to the murder of former MPs Joseph Pararajasingham and Nadarajah Raviraj as well as the disappearance of journalist Prageeth Eknaligoda.

The informant had also revealed details of murders committed directly and indirectly by the TMVP.

Daily Mirror learns that the information revealed to the UN and diplomatic missions implicates some individuals who were linked to the former regime.

It is not clear what the UN or the diplomatic missions will do with the information in their possession.

Daily Mirror attempted to reach TMVP Leader and MP Sivanesathurai Chandrakanthan for a comment but he could not be contacted.

Daily Mirror also attempted to obtain a comment from the UN in Geneva, but the attempts proved futile. (Courtesy Daily Mirror)