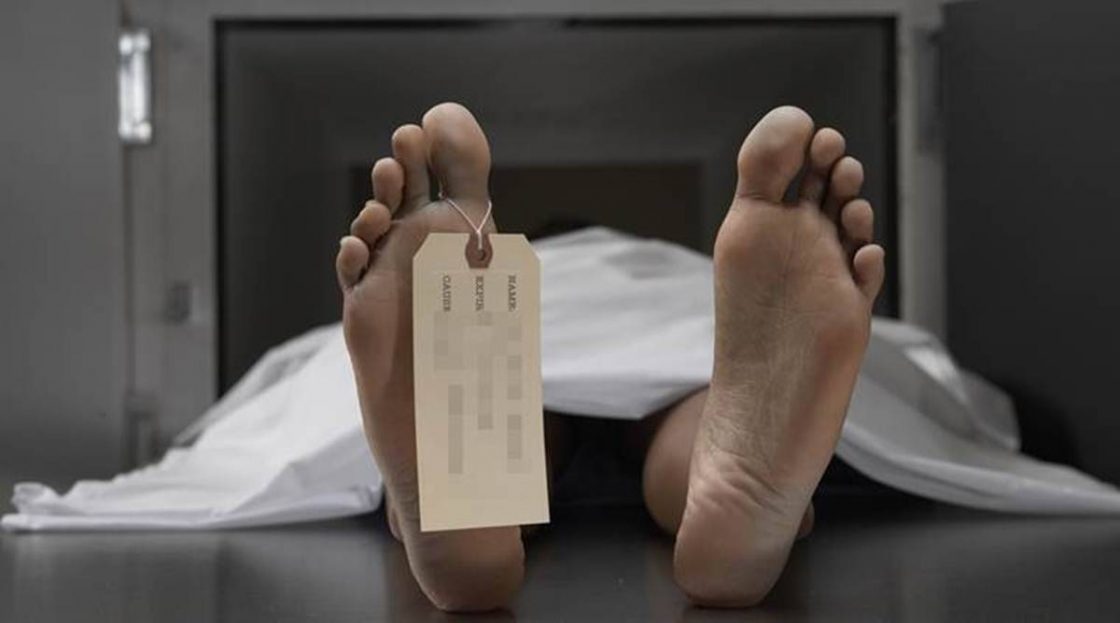 A man who had been waiting in a fuel queue for days in Batagoda, in the Kalutara District has died.

The 63-year-old man had been waiting in the queue for at least 5 days.

According to reports, the individual had been waiting in the queue to obtain diesel.

A number of others have also died over the past couple of months while waiting in a queue for fuel or kerosene.

Sri Lanka is facing a serious shortage of fuel and kerosene resulting in long queues outside fuel stations. (Colombo Gazette)