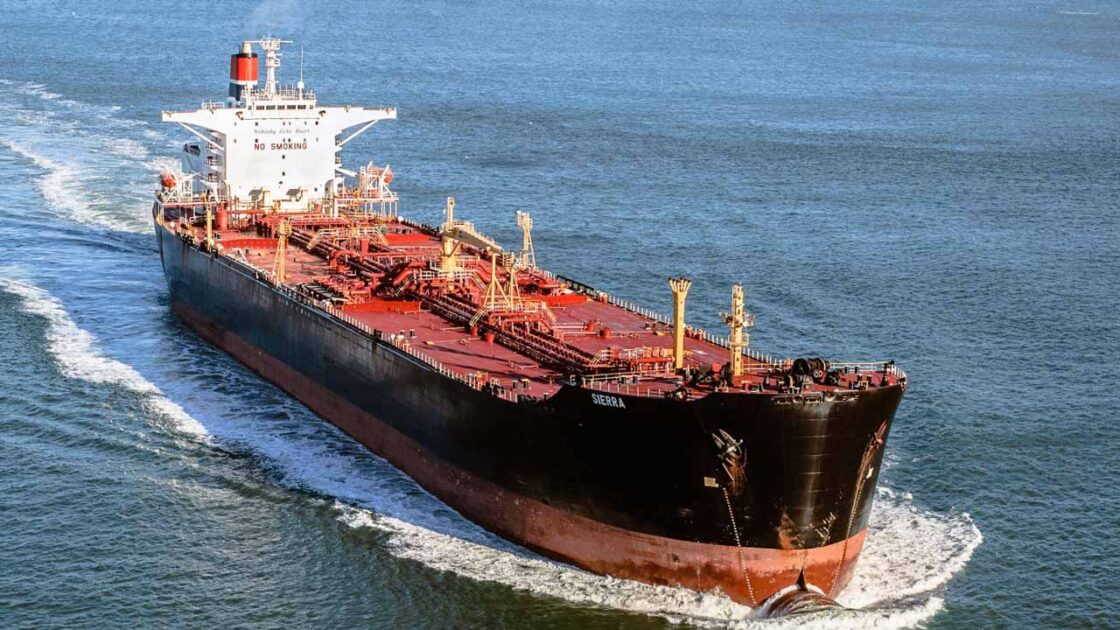 The arrival of a ship to Sri Lanka with 40,000 MT of Petrol 92 has been delayed, Power and Energy Minister Kanchana Wijesekera said.

The Minister tweeted saying the arrival of the ship, which was expected in Sri Lanka early this morning, has been delayed by one day.

As a result, the Minister said that a limited amount of petrol will be distributed both today and tomorrow.

“Fuel cargo carrying 40,000 MT of Petrol 92 scheduled to arrive early this morning has been delayed by 1 day. Limited amount of Petrol to be distributed today and Tomorrow islandwide. Auto Diesel distributed at full capacity islandwide. Limited distribution of Super Diesel,” the Minister tweeted.

The Minister had appealed to the public earlier this week not to wait in queues until today owing to the limited supply of petrol. (Colombo Gazette)