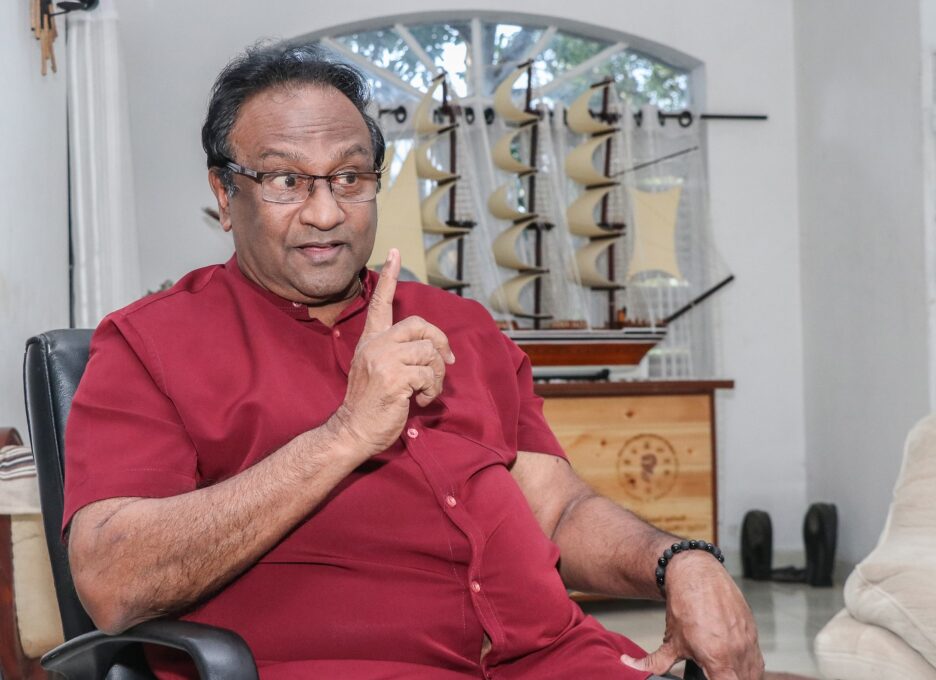 Speaking in Parliament today, Weerasekera said that the TNA was making defamatory statements towards Buddhist monks and Buddhist teachings.

He accused the TNA of being the political party of slain LTTE leader Vellupillai Prabakaran.

Weerasekera said that when Prabakaran was killing people the Buddhist community did not harm ordinary Tamils.

The former Minister of Public Security said that there is a limit to the patience of Sinhalese Buddhists. (Colombo Gazette)