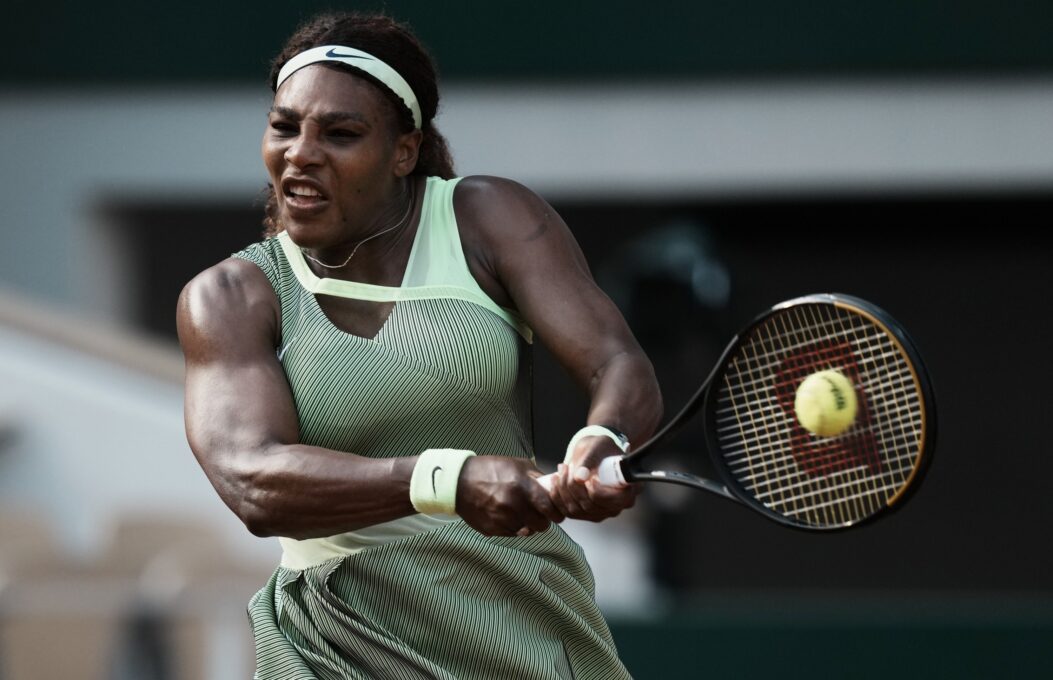 Serena Williams is set to make her comeback after a year out of tennis when she plays in the Eastbourne doubles on Tuesday.

Williams, who has won 23 singles and 14 women’s doubles titles at Grand Slam events, has not competed since she was injured at Wimbledon last year.

The 40-year-old American is playing with Tunisia’s Ons Jabeur.

Williams was scheduled to practise at Eastbourne on Monday but the session was called off at late notice.

Williams was pictured hitting with fellow American Frances Tiafoe at a club in the Sussex town on Sunday.

Williams and Jabeur, who is third in the WTA singles rankings, will play Spain’s Sara Sorribes Tormo and Marie Bouzkova of the Czech Republic on Eastbourne’s centre court at about 18:30 BST.

“Serena is such a fighter on the court. I really admire her story, admire everything that she did for us, for women’s tennis,” said Jabeur, who has pulled out of the singles because it would be “too much” before Wimbledon.

“She’s such an inspiration and the fact that we’re playing doubles together is huge news for me.

“It’s unbelievable, I honestly never expected her to pick me or even to play doubles after a long time.

“But I feel like I’m going way back and all the memories of watching her winning a lot of Grand Slams. I hope it’s not going to make me too nervous, standing next to her.”

After not playing competitively for so long, Williams decided to only enter the doubles at Eastbourne but has been given a wildcard to play in the singles at Wimbledon, which starts next Monday.

Williams is a seven-time singles champion at the All England Club and is one major win short of Australian Margaret Court’s record 24 Grand Slam singles victories. (Courtesy BBC)