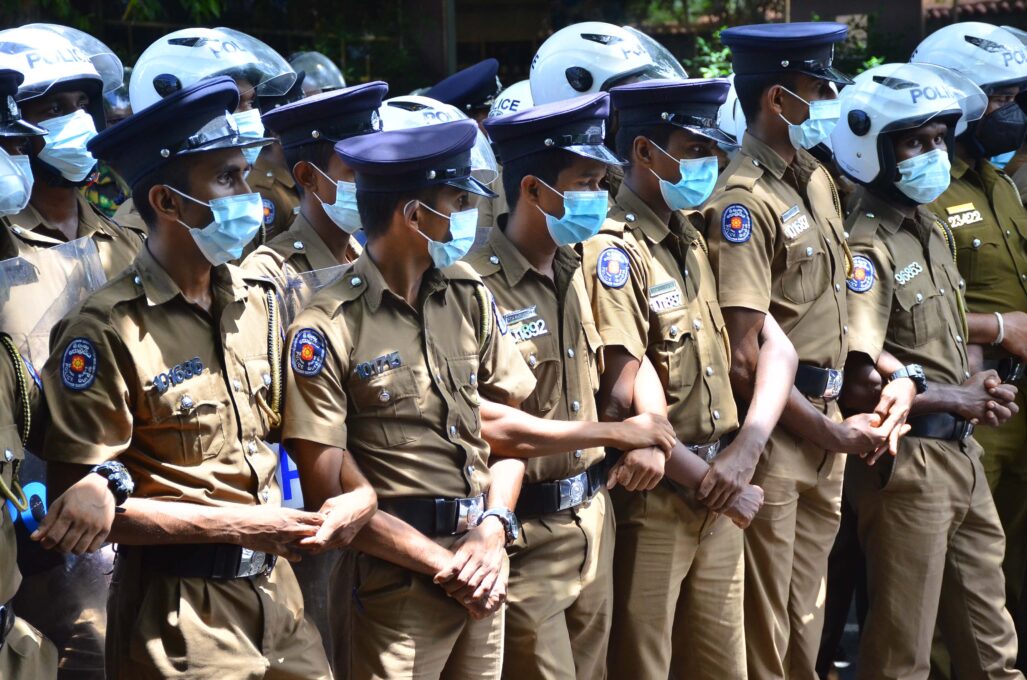 The Police have been ordered to use minimum force at filling stations to control unruly crowds.

The Ministry of Public Security has issued a directive in this effect to the Police following a meeting held with the authorities.

The Secretary to the Ministry issued the directive in order to maintain law and order.

The Police have also been instructed not to take any action on those protesting peacefully at fuel stations.

A number of incidents have been reported at fuel stations across the country.

The public have even clashed with the Police and Army at some fuel stations. (Colombo Gazette)