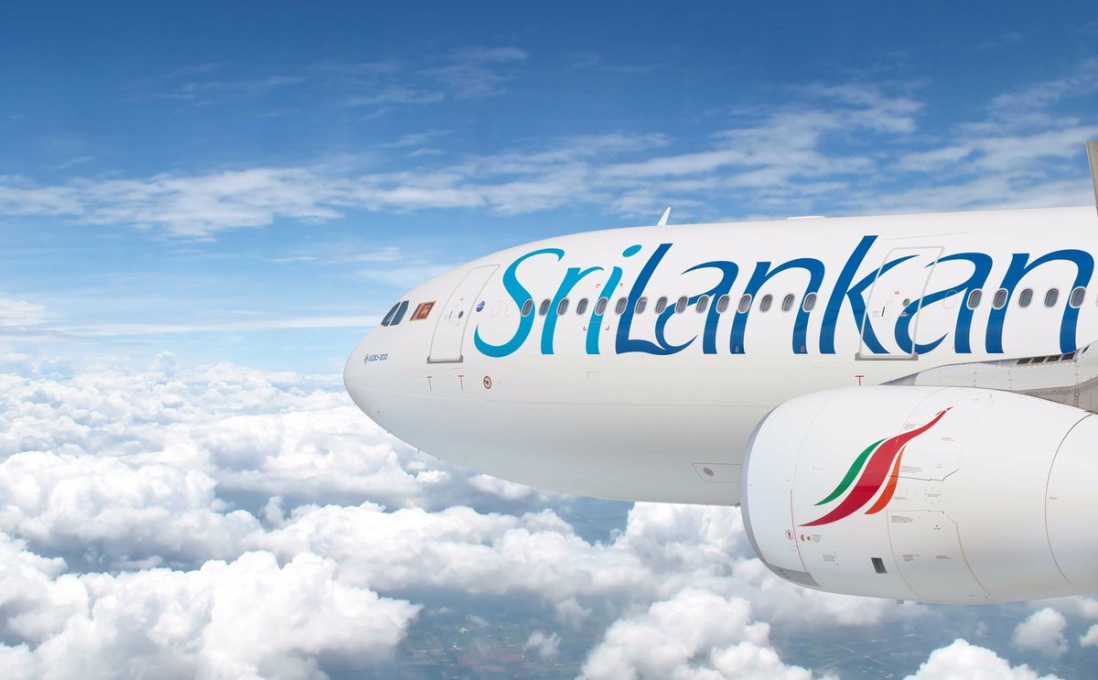 The Airline said that its pilots operating UL 504, which departed from London to Colombo on 13 June 2022, were able to safely commandeer the flight without an incident.

Contrary to news reports, SriLankan said that UL 504 was not at risk of a mid-air collision with another aircraft at any point.

The vigilance of the pilots and the state-of-the-art communication and surveillance system onboard the aircraft enabled safe passage for UL 504, the airline said.

Further, SriLankan Airlines commended the timely action of the pilots operating UL 504, which ensured the safety of all passengers, crew and equipment onboard UL 504. (Colombo Gazette)