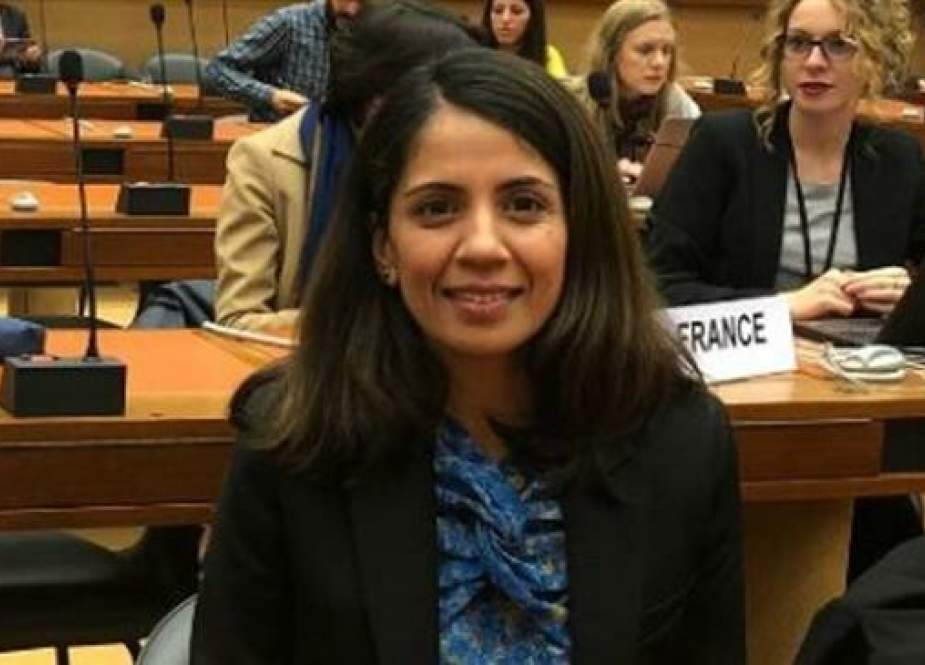 The Core Group on Sri Lanka says those responsible for the recent violence in the country must be held to account.

The Core Group, comprising Canada, Germany, Malawi, Montenegro, North Macedonia, the UK and the United States, said this in a statement issued at the UN Human Rights Council in Geneva.

“We recognise the significant challenges that Sri Lanka has been facing over recent months, causing great hardship for the Sri Lankan people,” Rita French. UK Ambassador for Human Rights and Deputy Permanent Representative to the UN in Geneva said on behalf of the Core Group.

The Core Group noted that protesters, have exercised their rights to freedom of peaceful assembly and association, and freedom of expression in recent months.

“We are deeply concerned by violent attacks on peaceful protestors and subsequent violence against government-aligned politicians and supporters. Those responsible for this violence must be held to account,” the Core Group said.

It also stressed the crucial importance of upholding democracy, human rights and the rule of law, and maintaining independent institutions.

“We also urge the Sri Lankan authorities to address long-standing impunity and corruption, and underline the need for good governance and sound economic policies,” the Core Group said in a statement.

The Core Group said their concerns over surveillance and intimidation of civil society persist and they stress the importance of protecting civil society space.

The Core Group also called on Sri Lanka to cooperate with the High Commissioner and her Office adding that it is ready to support Sri Lanka on the implementation of HRC resolution 46/1. (Colombo Gazette)