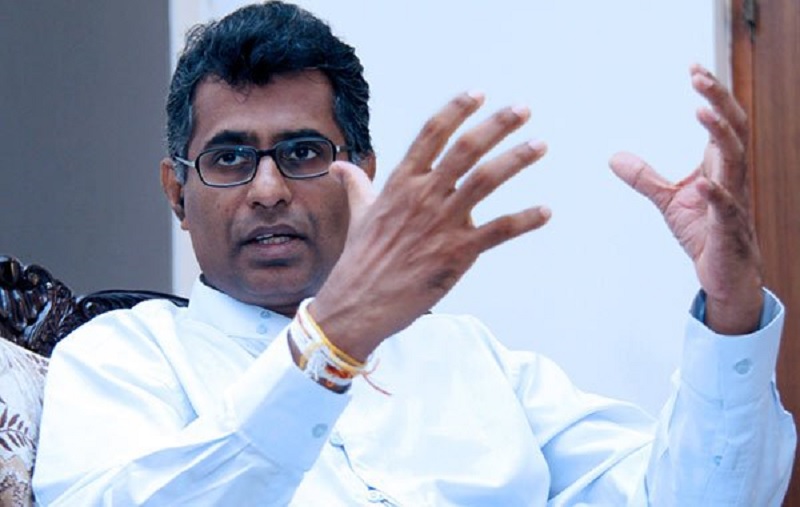 Former Minister Champika Ranawaka says the Samagi Jana Balawegaya (SJB) did not meet the expectations of being the alternative that the country needed.

He told reporters today that with the shortcomings in the United National Party and the Sri Lanka Podujana Peramuna (SLPP), there was a need for an alternative force.

However, Ranawaka said the SJB failed to meet that expectation.

Ranawaka said the SJB invited him to join the party as well but instead he decided to sit as an independent MP in Parliament.

He insisted that the SJB is not an enemy but a friend.

The MP said that his ’43rd Brigade’ will keep a close eye on future steps to be taken by the SJB including moves to form a broad alliance.

Ranawaka also asserted that he will not join the Government.

The MP had informed Parliament yesterday that he had informed SJB leader Sajith Premadasa about his decision.

The MP rejected claims that he was to accept a Ministerial post.

Ranawaka said he has no intention of accepting any Ministerial post. (Colombo Gazette)