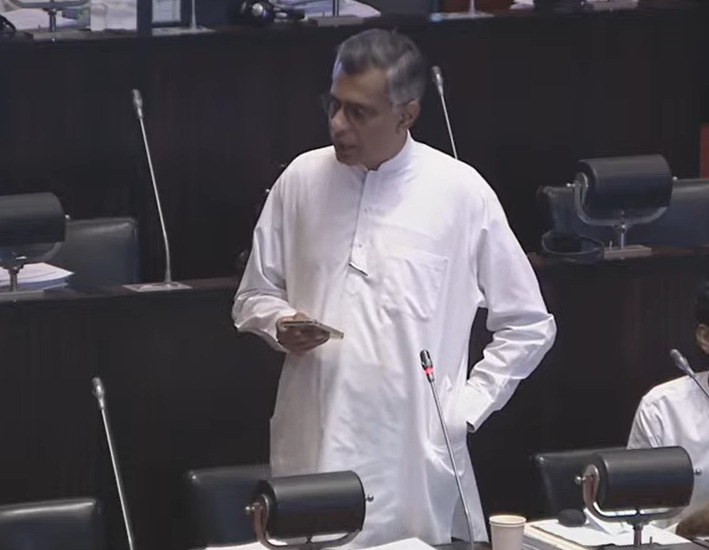 Samagi Jana Balawegaya (SJB) MP Champika Ranawaka says he has decided to sit as an independent MP in Parliament from today.

He informed Parliament that he had informed SJB leader Sajith Premadasa about his decision.

The MP rejected claims that he was to accept a Ministerial post.

Ranawaka said he has no intention of accepting any Ministerial post.

The MP said that the decision to sit as an independent MP in Parliament was in line with his policy and thinking and was not owing to any personal issue with anyone.

He also said that the decision to sit as an independent MP falls in line with the agreement his party reached with the SJB. (Colombo Gazette)