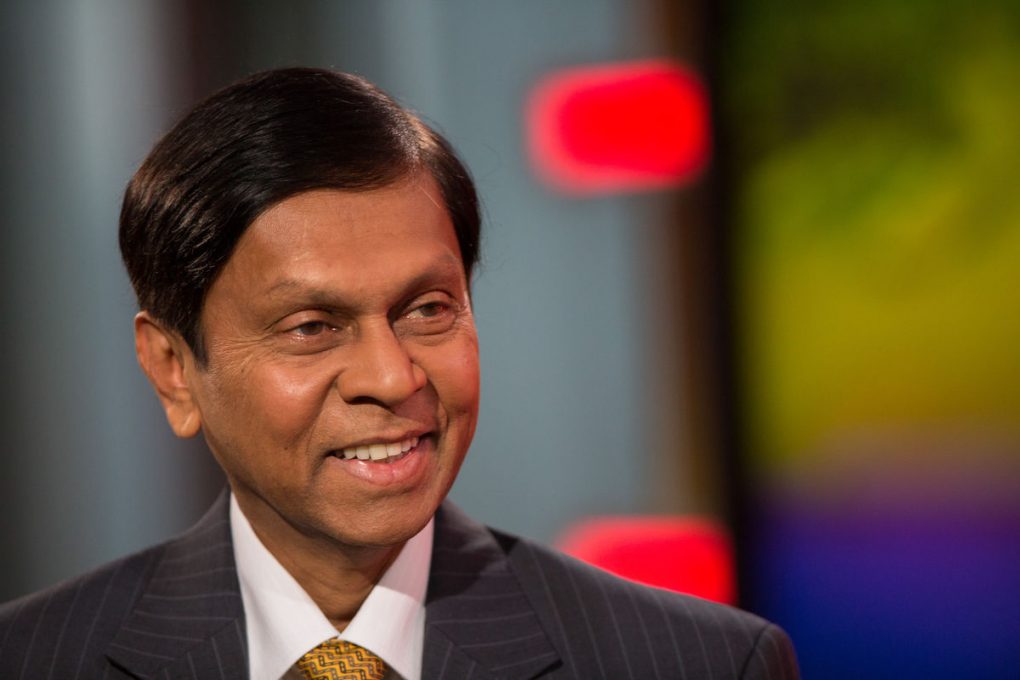 Former Governor of the Central Bank of Sri Lanka, Ajith Nivard Cabraal, was granted bail today in the case filed against him by a monk.

The Venerable Thiniyawala Palitha Thero filed the case against Cabraal accusing him of misappropriating state funds while serving as the Governor of the Central Bank.

The former Governor was accused of paying a sum of USD 6.5 million to an American national without Cabinet approval.