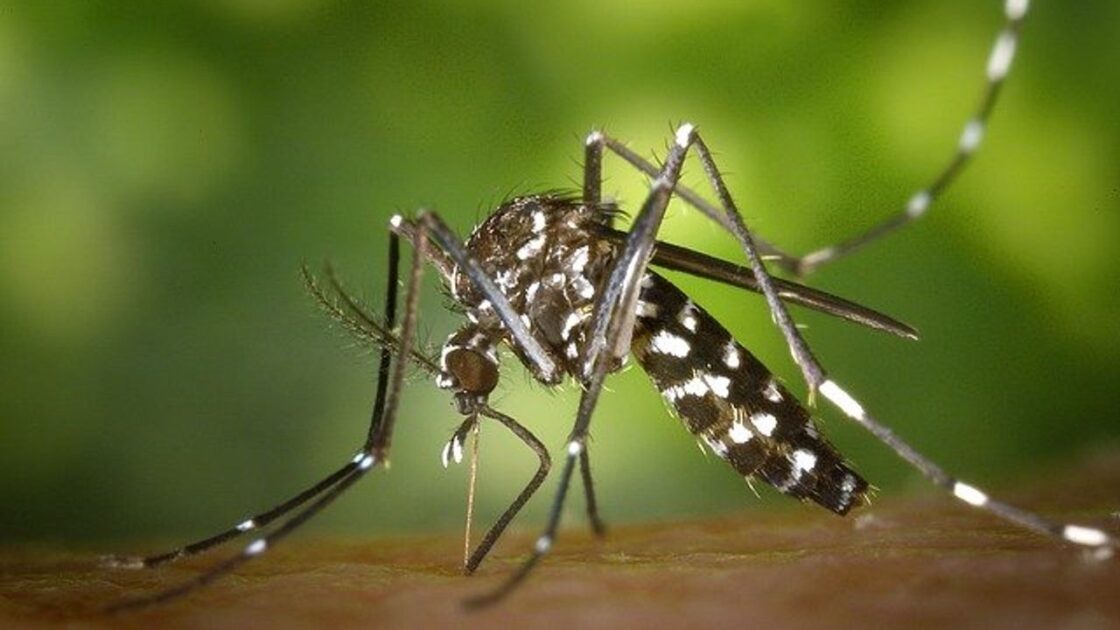 The World Health Organisation (WHO) has issued a dengue alert for the Colombo District.

WHO Sri Lanka said that 2052 dengue cases have been reported in Sri Lanka in the week ending June 05.

Of this the highest number of 1050 cases has been reported in the Western Province and Colombo District.

Last week the Director of the National Dengue Control Unit Dr. Sudath Samaraweera had said that dengue fever was fast spreading with the onset of the Southwest monsoon.

He said a total over 18,782 suspected dengue cases had been reported this year.