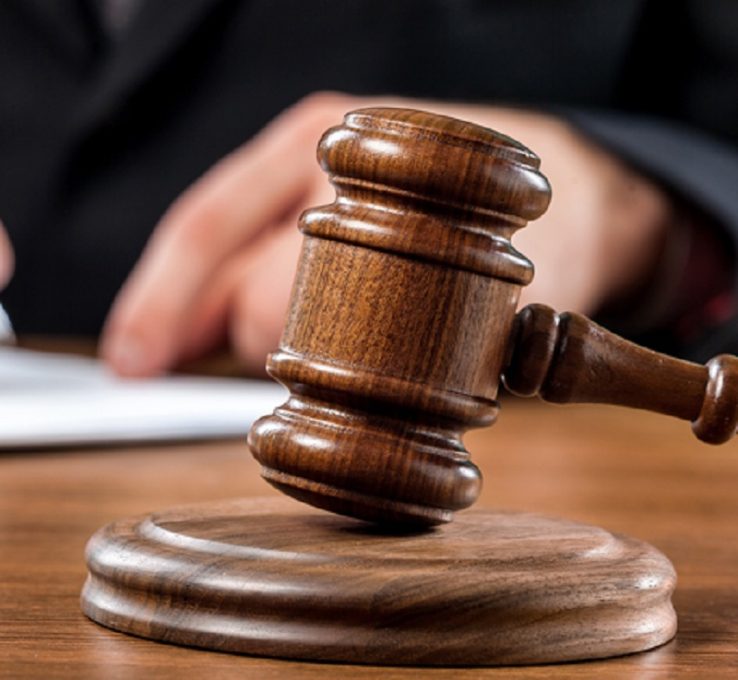 The Colombo Chief Magistrate refused to issue an order against a protest march organised by university students which was to be staged from the Viharamahadevi Park to the University Grants Commission in Colombo today.

The Police had sought a court order banning the protesters from entering certain roads in Colombo.

The court informed the Police to enforce existing laws if the students disrupt law and order.

University students have in the recent past clashed with the Police in Fort by attempting to get close to the President’s House.

The Police had fired tear gas and water cannons to disperse the students on a number of occasions. (Colombo Gazette)