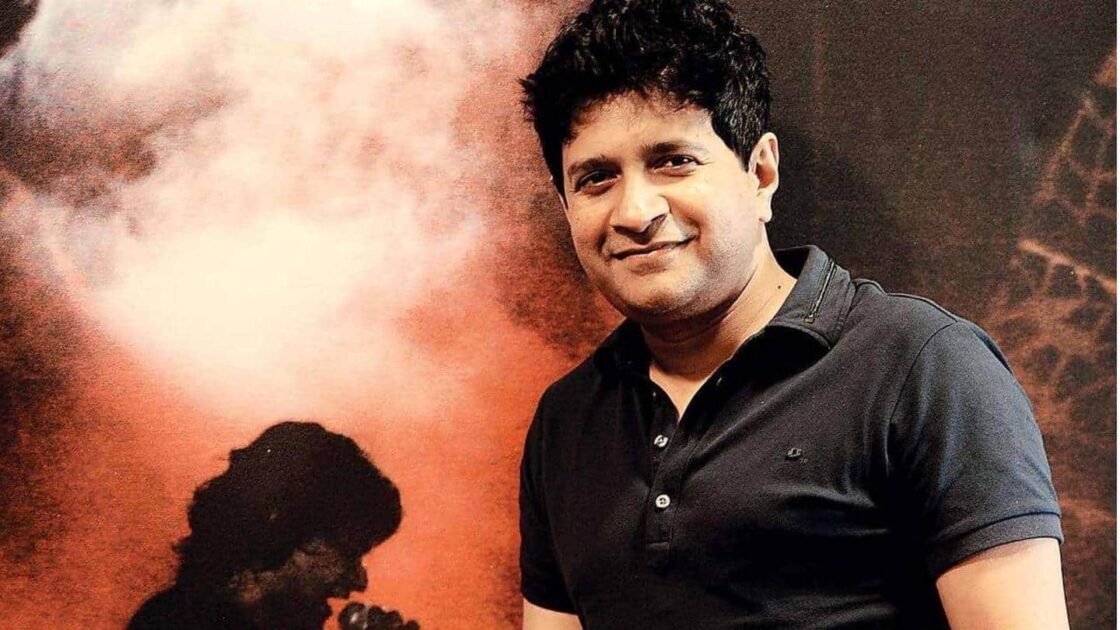 KK, a popular Indian playback singer and songwriter with more than 300 film and TV credits, died Tuesday of cardiac arrest in Kolkata, shortly after performing a concert. He was 53.

West Bengal Sports and Youth Affairs Minister Aroop Biswas said organizers of the Gurudas College Fest told authorities that KK (real name: Krishnakumar Kunnath) complained of feeling extremely cold and wanted to return to his hotel. He later was taken to Calcutta Medical Research Institute, where he was pronounced dead on arrival.

Images from Tuesday’s concert were posted on KK’s Instagram page following the performance.

Among his many regional awards, KK was named Best Male Playback Singer at India’s 2009 Screen Awards for the song “Khuda Jaane,” from the film Bachna Ae Haseeno, and shared Album of the Decade prize from the Mirchi Music Awards for the Aashiqui 2 soundtrack. He also was a five-time nominee at the Awards of the International Indian Film Academy and four-time nominee at the Filmfare Awards.

Playback singers are those whose vocals are pre-recorded for use in films and TV and do not appear onscreen.

KK released a pair of studio albums — 1999’s Pal and 2008’s Humsafar — and appeared on numerous compilation discs. He also appeared as a judge or mentor on the singing competition series Indian Idol Junior and Fame Gurukul and performed in a 2014 episode of MTV Unplugged India.

August 23, 1968, in Delhi, KK began his career doing commercial jingles before his big-screen debut in the mid-1990s.

He survived by his wife, a son and a daughter. (Courtesy Deadline)