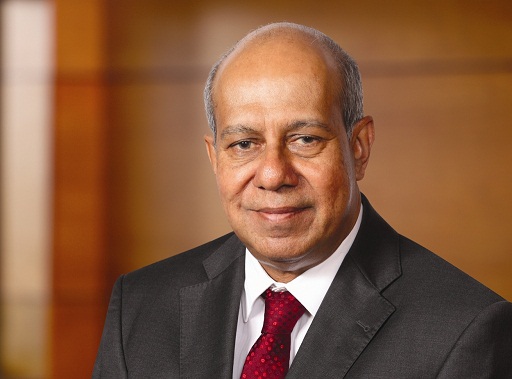 The Parliamentary Council has decided to concur with the recommendation to appoint Anthony Nihal Fonseka as a member of the Monetary Board of the Central Bank of Sri Lanka, Secretary General of Parliament Dhammika Dassanayake said.

The decision was taken at a meeting of the Parliamentary Council chaired by Speaker Mahinda Yapa Abeywardena.