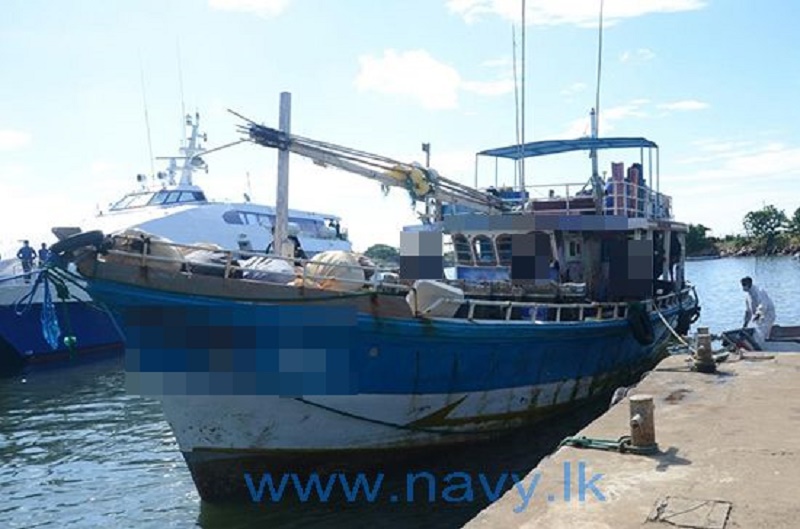 Forty-five illegal immigrants have been detained by the Sri Lanka Navy in the southern and western seas.

SLNS Gajabahu, which was patrolling the southern waters detained a multi-day fishing trawler which was operating off the southern coast with 26 persons onboard.

The suspects are residents of Kalpitiya, Chilaw, Puttalam, Negombo and Kilinochchi areas. The individuals were suspected to be attempting to travel to a foreign country using the sea route. (Colombo Gazette)