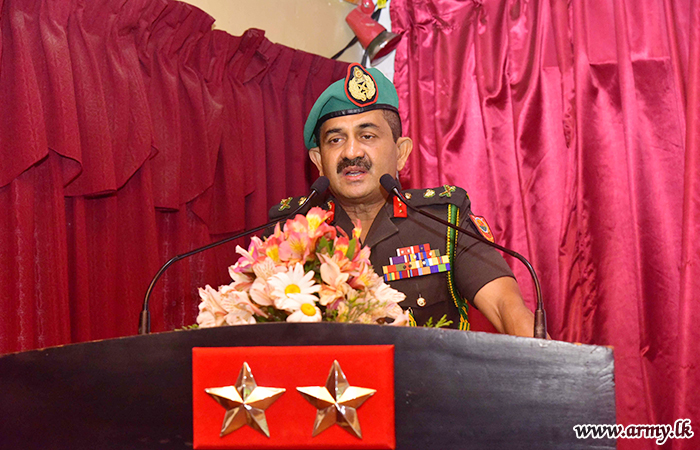 Major General Vikum Liyanage is to be appointed as the new Commander of the Sri Lanka Army.

The incumbent Chief of Staff will be appointed as the new Army Chief with effect from 1 June.

He will replace General Shavendra Silva who will step down as Army Commander on 31 May.

Major General Vikum Liyanage of the Gajaba Regiment served as the Commandant, Sri Lanka Army Volunteer Force, prior to this appointment as Chief of Staff in December last year. (Colombo Gazette)