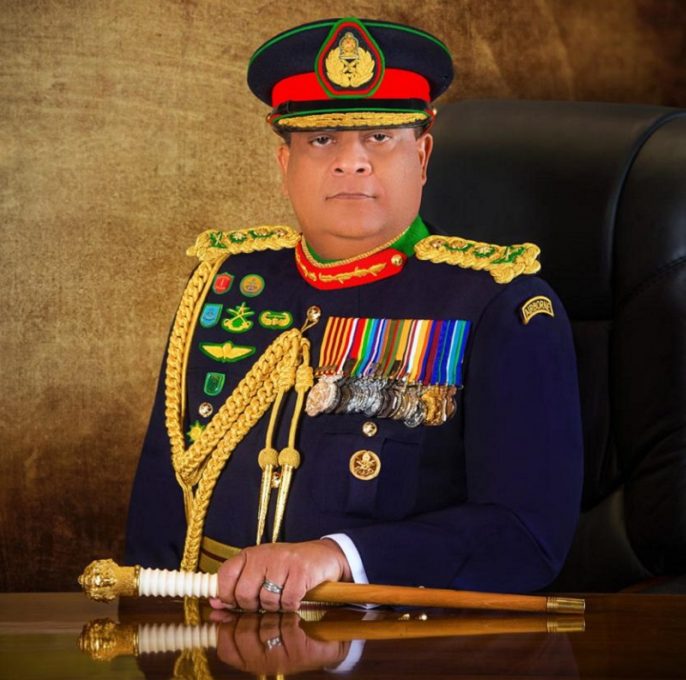 General Shavendra Silva will step down as Army Commander on 31 May, the Army media unit said.

The Army media unit said that General Shavendra Silva will assume office on 1 June 2022 as the new Chief of Defence Staff.

He was appointed as the 23rd Commander of the Sri Lanka Army, effective from 18 August 2019 by then President Maithripala Sirisena.

President Gotabaya Rajapaksa promoted him to the rank of a 4 star General on 28 December 2020 in recognition of his selfless commitment and dedication.

Prior to taking office as the Chief of Staff in the Army, he served as the Adjutant General of the Army Headquarters and several other distinguished offices. (Colombo Gazette)